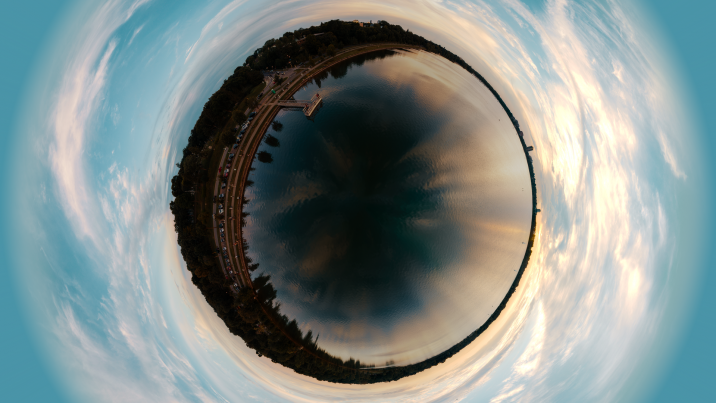 When I first began learning how to shoot 360 video, nothing was easy. From stitching tutorials available only in French to 3D printed camera rigs and lots of duct tape, 360 video production was rife with DIYs and a “figure-it-out” mentality.

It was also a time where many of the best tips and how-to information was proprietary to the leading 360 studios. Only three years later, the industry has changed dramatically.

Now, information flows freely in Facebook and Google groups, on this blog and that one, at conferences, and here on Immersive Shooter. However, it can still be a bit fragmented to find good information to walk beginners through the process, step-by-step.

I hope you find this series of articles to be that guide.

Here are the chapters we’ll cover:

How long should cinematic VR be?