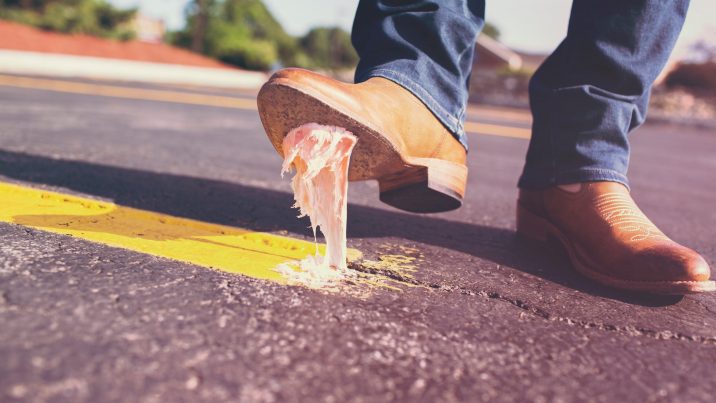 Despite my best efforts to explain how to shoot, stitch and edit 360 videos over all the chapters in this series, chances are you will still run into issues. And chances are, you are not the first to experience these problems.

Thankfully, there is now a community of immersive shooters who may have answers for you.

Here are some resources I recommend when the unexpected happens and good ol’ Googling isn’t getting you anywhere.

There are quite a few Facebook groups devoted to the 360/VR industry, including 360/VR Video Professionals, Women of VR/AR/MR, 360 Cameras Group, and Journalism360 to name a few. Some are open to join, others require permission.

Before posting your question in any of these groups, use the search feature to make sure that or a similar question has not been asked before (skip this step, and you will be called out!).

If you cannot find an answer to your question, post it! Be concise, but give important details (for example, the camera you’re using, the editing software in question, etc.).

It’s also important to post in the right group. For example, you may not want to post a rudimentary question in the 360/VR Video Professionals group. However, 360 Cameras welcomes questions of all skill levelsThe adjustable sensitivity settings of microphones. Levels are set (and changed as necessary) to best capture the vocals... More.

If you aren’t finding what you’re looking for in the Facebook groups, or you have not been approved to join the groups and are on a deadline, Reddit also has a number of VR-related communities.

I am so thankful that I get to pick the brains of some of the brightest immersive shooters out there for this website. Many of them have become go-to resources for me when I’m troubleshooting this or that issue.

Even outside of Immersive Shooter, I’ve had a lot of success asking specific people I may not know already, but are known in the industry for their color grading skill or knowledge of the Google Jump platform. Most of the time, I hear back.

You can always ask me and if I have the bandwidth to try to figure it out, I’ll give it a shot or could point you to someone who can.

This has been a beast of an article, In fact, I think it’s about 20 articles long at this point. I imagine this series will only grow with time. I hope you return to Immersive Shooter as you uncover new challenges, write to me at sarah@immersiveshooter.com if I can help you, or comment on what you’d like to see next or new ideas or tactics you come across.

Immersive Shooter’s goal from day one has been to be a resource for immersive shooters–not just 360 video and photos, but also CGI VR, augmented reality, mixed reality and whatever else the future of immersive media might bring. We hope you join us for the ride!