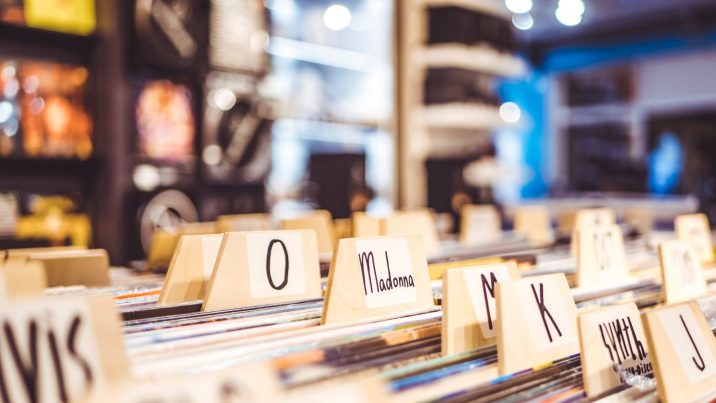 One thing any 360 video beginner coming from flat video production is bound to notice is the sheer amount of data you’re capturing. Not only is it large in size, but with data being stored often to multiple SD cards for each lens, it can be a bit of a beast to wrangle.

I’m no file management master. Ask anyone I’ve worked with and they will tell you as much. But I have caused myself, and those people, plenty of headaches by not doing this the right way.

So, this chapter of our big, fat “How to 360” series is a bit aspirational for me. I’ll share what people have told me to do (and I’ll probably use this guide on my next project as a reminder!).

I most often shoot with the GoPro Fusion, but I’ve also shot with dozens of other 360 cameras, including the GoPro Rize rigs many of us used over the years and the 17-camera beast that is the Google/GoPro Odyssey.

Although each ingest process is slightly different from camera to camera, I do prefer to organize my footage by Project Name > Shoot Date > Scene > Shot 1, 2, 3, etc. In each shot folder, I put all the files from all the SD cards for that particular shot. For example, the GoPro Fusion lists shots as GP0004-BK (shot 4, back camera) and GP0004-FR (shot 4, front camera).

You should also pull in any ancillary files that may be associated with that shot. They are sometimes necessary to put the spatial audio to use or calibrate the camera for better stitching.

This method of organization makes it easy to drag files into whichever stitching software you will be using. It also means you can pull footage from the camera and back it up to an external hard drive, and keep that camera available to keep shooting.

However, you can also pull files directly from the Fusion (and many 360 cameras for that matter) by opening the camera’s companion stitching software and then plugging in the camera and identifying the files.

Although this may sound simple, file management actually starts the before you even hit record.

It is extremely important to takeIndividual instance of a shot; a take = each time the camera is started and stopped. as detailed notes as possible when shooting 360 video. Because you’re capturing everything, it may be more difficult to return to the moment and realize why exactly you captured this or that shot, and it often takes more time to review each shot you capture.

While ingestingThe process of capturing, transferring, and storing media in an organized manner in preparation for editing and output. footage can also be a good time to review how the footage you’ve shot has turned out and begin to identify your best shots. Editor Duncan Shepherd even suggests changing up your script to incorporate your best shots and to use some of those first. So, that’s exactly what I do before I voice.

For example, in my script for this 360 vlog, the initial sentence was “Not far from Rome lies the seaside town of Ladispoli,” that I had planned to use a timelapse from the train to illustrate (showing what you’re telling still matters in 360). However, my best shots were actually on the beach, so I changed my first line to, “Head West from Rome to the Tyrrhenian Sea and you’ll find the seaside town of Ladispoli.”

Whether or not you choose to do this is up to you, but there is a certain value to the wow factor of your first shot, especially in 360, and that’s worth keeping in mind.