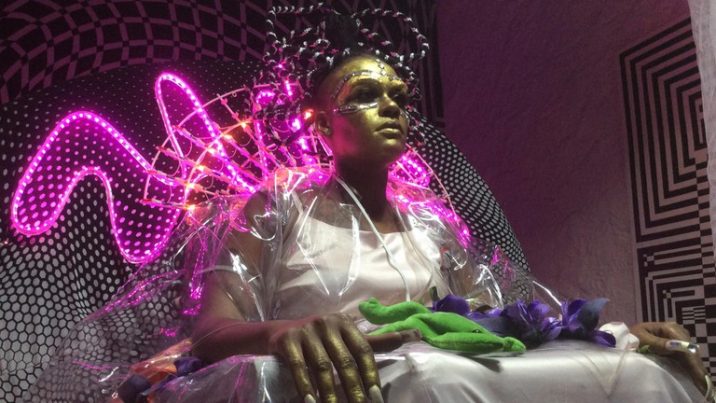 "The Other Dakar", directed by Selly Raby Kane

Electric South aims to amplify African artists working in the immersive media space. Here, Producer Caitlin Robinson shares her strategies for VR funding and distribution, and the importance of making this emerging medium accessible for all.

Electric South is a Cape Town, South Africa-based non profit that collaborates with artists and filmmakers across Africa to explore immersive storytelling through virtual and augmented reality, among other digital media. Their goal is to empower original voices to express underrepresented narratives. 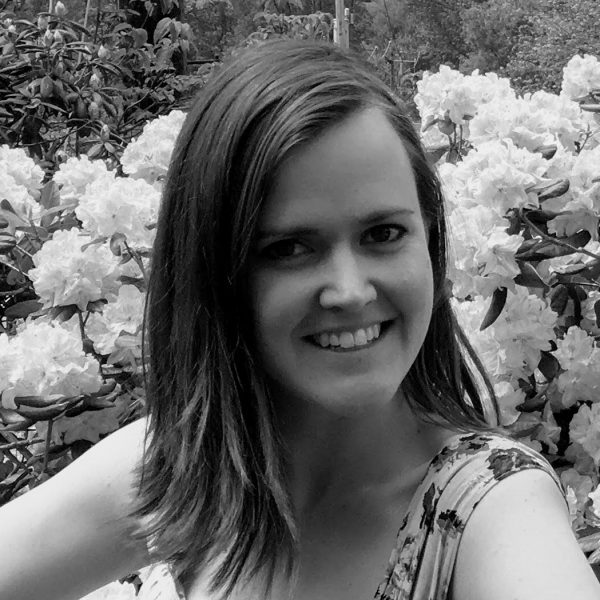 Immersive Shooter spent some time with Producer Caitlin Robinson to talk about this mission and breaking into the medium.

Can you give us a bit of history on how Electric South came to be?

In 2015, there was an opportunity to do a VR exhibition in South Africa. We realized there wasn’t that much content from African storytellers that told a diversity of stories about Africa. They were often limited to humanitarian issues and conservation issues, but that doesn’t do justice to the breadth of experience an entire continent is having. However, with this emerging medium, the playing field is level and we wanted to ensure African creators could work alongside their global counterparts to figure out what this new platform could be.

We invited artists from various disciplines–from filmmaking to fashion design–to participate in our week-long New Dimensions Lab, where we trained them on VR. We were able to secure production financing for a few of the projects from those creators, which became our first slateA card or device positioned in front of the camera at the beginning of each shot to document all relevant shot informati... More of work that is currently touring the festival circuit. They’ve have now been in 62 different festivals and events around the world, as well as our touring roadshow and pop-up venues across Africa.

That’s where the idea to form Electric South as a nonprofit was born so we could continue that work. 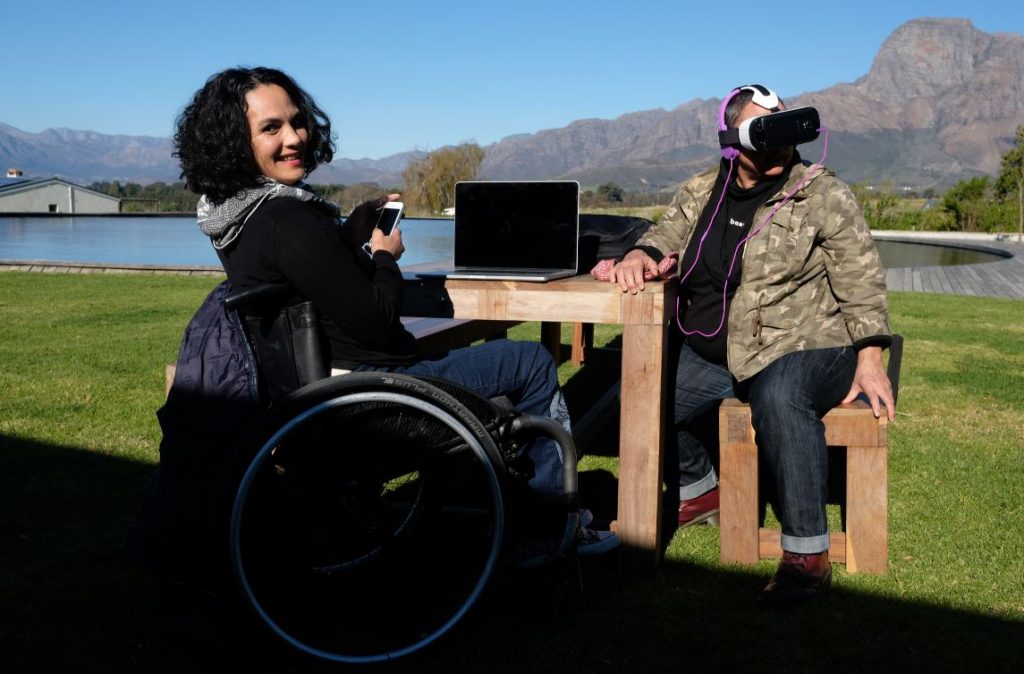 What is Electric South up to today?

We’ll have our third training lab this October. The first piece is to train the creators, the second piece is production, and the third piece is distribution. An experience without an audience is nothing, so we want to ensure this work will be shown in line with premium content around the world.

We also assist in financing these artists’ work, because we want to make an ecosystem to create sustainable careers for them.

In 2015, there was a lot of interest in that medium and that gave us a starting point. In the long-term, we will expand to a variety of creative forms, like augmented reality which will be a part of this year’s lab. I wouldn’t say we are going to forsake VR when the next big thing comes along! 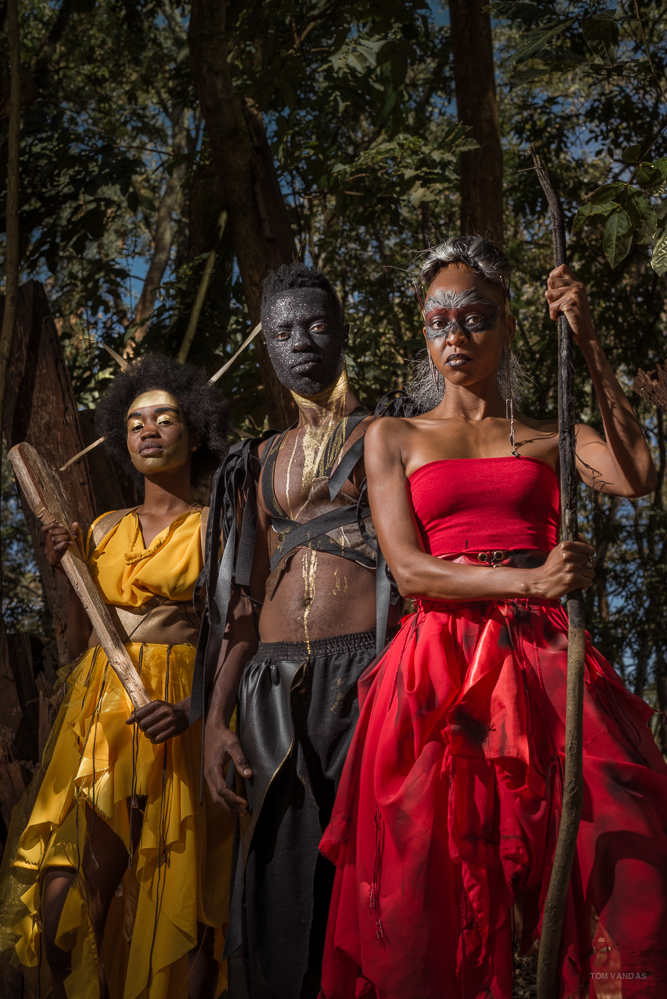 The first four films coming out of the 2015 lab, all of which were 360-degree short films, are on the festival circuit now, and we have another seven projects in pre-production. We’re still building up steam as a non profit and figuring out how best to support this ecosystem.

Some of our artists’ current projects are exploring building projects in game engines and adding layers of interactivity.

How did you personally get into VR and specifically Electric South?

My background is a winding path. I started my career in documentary. I enjoyed the process of creative storytelling, but there was a disconnect between what I was making and who was watching it. I wanted to get closer to the audience. I grew up and started my career in South Africa, but then went to New York where I completed a program that was one part fine arts and one part master’s in business administration, and transitioned to working on the distribution side of things in the U.S.

I got to work with some high caliber production studios that were winning Academy Awards but operated in a very scrappy, startup sort of way. That taught me how to bring work to audiences with very limited resources. 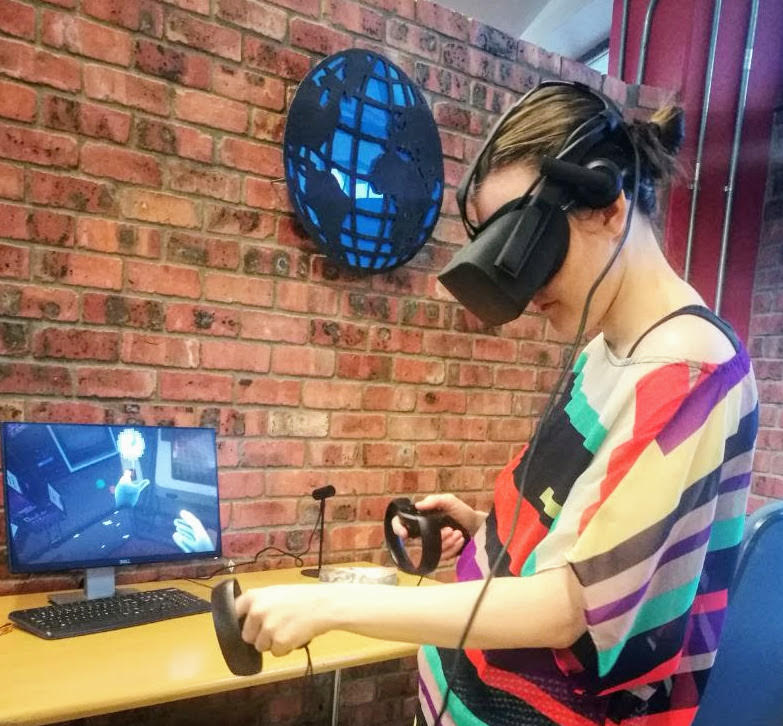 But I also had this creative energy, so I started collaborating with some new media artists in the U.S. and just sort of fell into VR and really appreciated this creative space to play in, due to the absence of rules. I found that reduced the pressures of perfection and made it a fun place to explore.

I started doing distribution for VR, learning from the best in film and in games on distributing across physical and digital spaces. I took all that I learned and brought it back home to work in an African context.

How does distribution differ from flat media to VR?

The primary difference is in the windowing strategy. With films, you try to make them exclusive as long as possible, so you’ll release them theatrically and not anywhere else because that would eat into theater sales. There’s a very well established lifecycle for a project, from theatrical release to availability in online stores, then to paid TV and maybe eventually it will be released for free.

When I started working in VR distribution, I thought windowing was the way to go, because with all of these avenues of distribution, the idea was only one would be happening at a time so you aren’t cannibalizing between mediums. But it became apparent that since the market isn’t mature yet, the more places we can be, the better. The hardware is limited at this point, so it doesn’t make sense to make the content any more inaccessible. Making projects available everywhere, on Steam, at arcades, at film festivals, can build awareness and grow the audience demand.

Can you talk a bit more about your role in the first two stages of the project, training and production?

Our artists drive the artistic intention of their projects, but in my production role, I work alongside them to develop concepts and help them hone their vision in terms of what’s possible for VR and within our limitations. Our artists all around Africa will have different levelsThe adjustable sensitivity settings of microphones. Levels are set (and changed as necessary) to best capture the vocals... More of access to equipment and communities of creatives to collaborate with, so we have to work within that framework.

I encourage our artists not to feel like their first foray into VR has to be this grand opus. In the world of film, I wouldn’t expect a first-time filmmaker to win an Academy Award on their first try, because there’s a nuance to how to tell a story that you learn over time. Rather, I encourage them to fail fast, try some creative things, have fun on the way, and go bigger and better next time.

When an artist is first selected, how do you “bring them up to speed” on the technology? 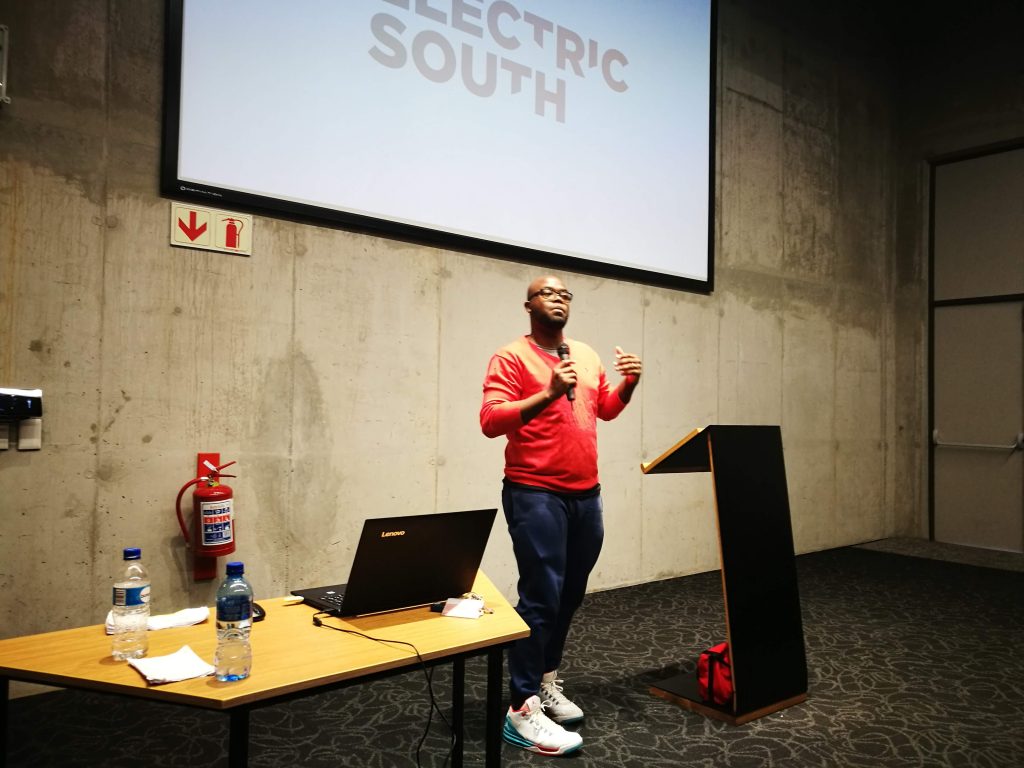 We have a group of mentors at our lab who give them a foundational view of the medium and what’s possible. I’ve seen in the past couple of years that it’s fairly simple to explain 360 filmmaking, but today there are so many more options on the table, so many more creative tools. The idea is to give the artists a taste of what’s possible, give them a chance to go hands-on with the technology, and to bring in mentors who don’t just walk away after the lab but will stay in touch and help our artists throughout their stories and be a part of their growing careers in this field.

From that point forward, do you provide the hardware required? If not, how do you solve that issue of access?

We’re based in Cape Town, but our mission and purpose is continent-wide. We want to make sure the resources we provide aren’t city specific because that can entrench old barriers of exclusivity, so we don’t have equipment available to them, per se. Instead, we try to connect them to resources wherever they work. For example, one of our artists in Kenya is working on a story about Lake Chad and she’s working with an upcoming VR studio in Kenya called BlackRhino VR to utilize their tools and expertise.

Are there any lessons you’ve learned when it comes to successful storytelling in VR?

In the same way that there is a danger in telling a single story about Africa, there is a danger in limiting people on how they can tell a story, as well. There is no definitive solution here. I’m excited how the technology is widening modes of communication that are possible, because it allows people to express themselves in more ways.

One of your goals is to ensure this work isn’t only seen worldwide, but also throughout Africa. How are you approaching that goal? 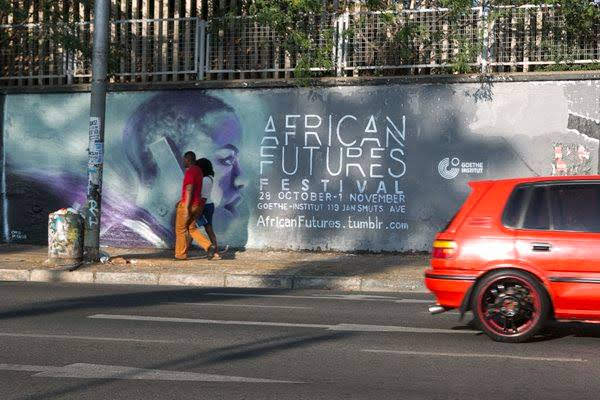 There’s a challenge all around the world of how to get people to buy headsets, but it is particularly challenging in places with less access to purchase that equipment or places that don’t have high enough internet bandwidth to access or download content. We’re trying to think of creative ways to solve that. One way we’re doing that is with roadshows, in partnership with the Goethe Institut. We’re also thinking of the different types of spaces this work can be shown in and we’re actively engaging with galleries and museums to program content there. We’re also trying to think of inclusivity, so this isn’t just something available in premium, upmarket spaces. We’re engaging with grassroots organizations and screening partners who could bring our content into communities and facilitate a discussion alongside that screening.

What can the industry do to support Electric South in its mission?

One of the things we’re struggling with is access to equipment. I didn’t realize how much I was taking for granted when I was collaborating with creative technologies in New York, where it’s easy to pick up any tool you need. Here, there’s so much desire to play, try and experiment, but the barriers are much higher in terms of buying a headset and other tools. You can’t just hop online and have it delivered to your door the next day. You can’t just borrow a 3D scanner from someone nearby in your network. If anyone has a way to grow access to tools and help us build connections, they should realize there is so much excitement and potential and skill here.