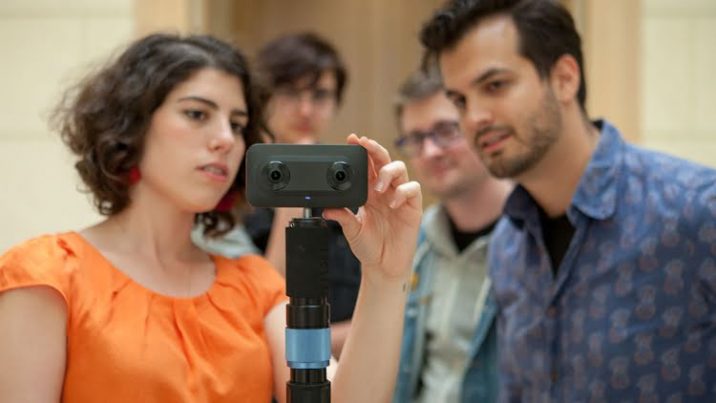 YouTube VR Creator Lab is now accepting applications, with a focus on VR180.

YouTube first launched its VR Creator Lab last year with a three-month production program for VR content creators. This year’s program will be four months long and focus on VR180.

This should come as no surprise, with the release of Google’s first batch of VR180 cameras from partners like Lenovo, Z Cam and more.

In addition to the training opportunities, YouTube’s VR Creator Lab also offers access to tools, mentorship, and a stipend in the ballpark of $30,000 to $40,000 to cover production costs, including travel expenses.

Each participant will be expected to produce at least five VR180 videos and one behind-the-scenes video.

Participants must either have a YouTube channel with at least 10,000 subscribers (with no current copyright or Terms of Service strikes on your qualifying channels), or be an independent filmmaker–preferably with previous work screened at film or interactive media festivals–and not be associated with a larger company with 15 or more employees.

They must also be fluent in English, reside in the Americas, be at least 18 years of age, have access to high speed bandwidth for video conferencing, and not represent a consumer brand.

The four-month program will begin with a boot camp June 4-6 at YouTube Space LA, and meet twice per month either in person or via video chat until all videos are published (no later than October 1).