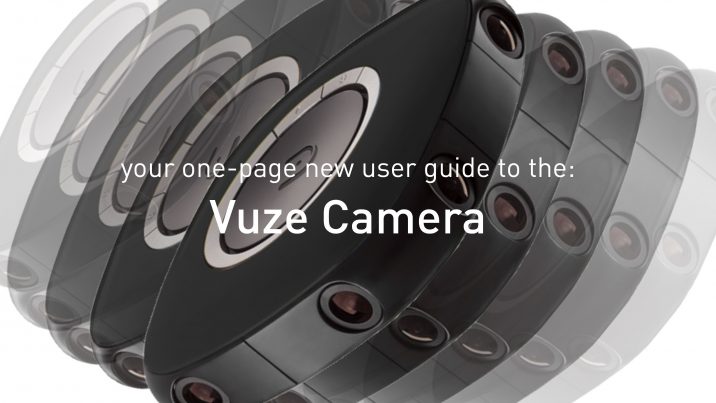 This is your one-page guide to your new Vuze Camera. Download the full guide at the bottom of this article to takeIndividual instance of a shot; a take = each time the camera is started and stopped. with you on your first shoot, or gift it alongside any YI 360 VR cameras your friends, family or co-workers will be unwrapping this holiday season.

This is the only stereoscopicVideo shot with two parallel cameras (or in the case of 360° video, multiple pairs of parallel cameras) Commonly referr... More camera with an under-$1000 price point. 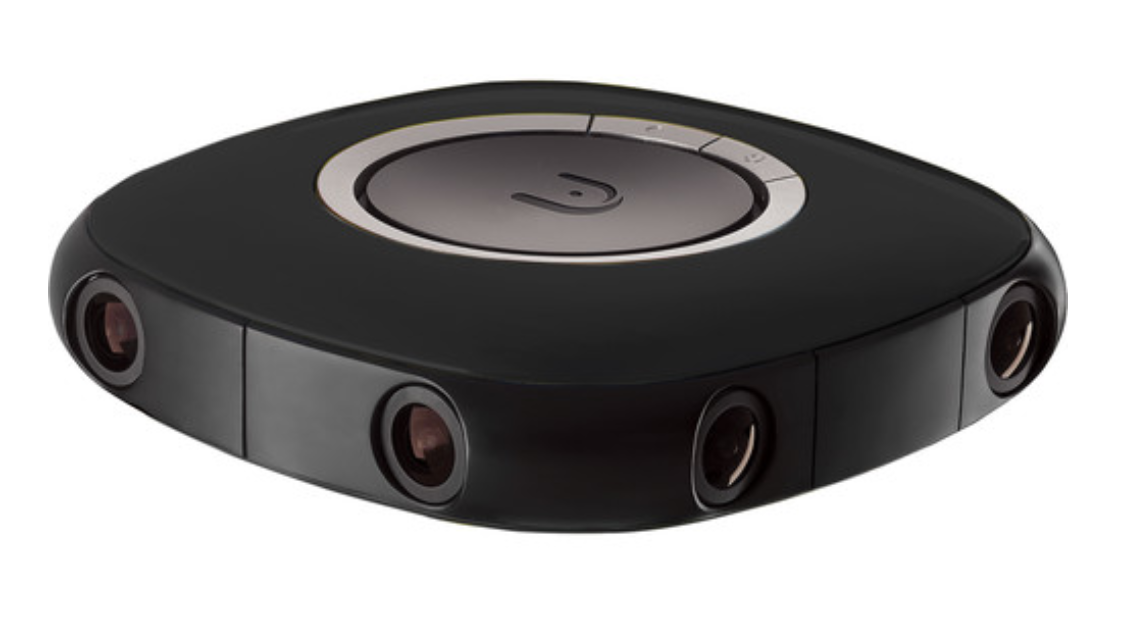 Visit here to read FAQs, tutorials and to contact Vuze with any issues.