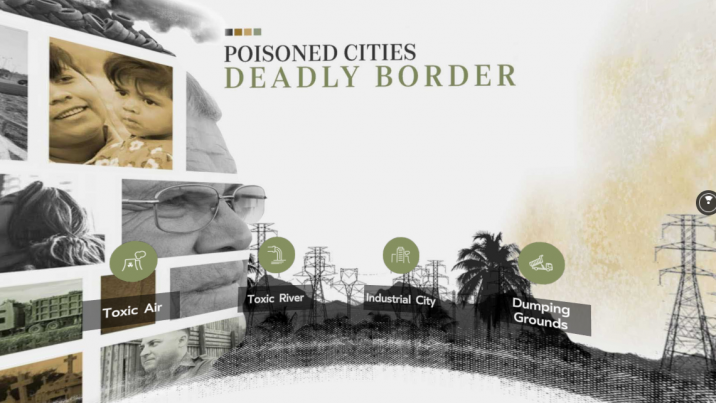 Earlier this month, USA TODAY NETWORK and The Desert Sun published a series of interactive VR experiences to illustrate the environmental crisis facing a number of towns along the U.S./Mexico border. Dubbed Poisoned Cities, the four experiences were built with Facebook’s React 360 platform.

Previously, USA TODAY won a Pulitzer Prize for its multi-platform experience, The Wall, which featured a VR component. They have also produced a number of augmented reality experiences, including their first AR app, 321 Launch, which was featured in Apple’s “New Apps We Love” section of the App Store.

Immersive Shooter spent some time catching up with Director of Emerging Technologies Ray Soto (whom we’ve interviewed before about USA TODAY’s AR efforts) and Designer Will Austin to talk about the making of its latest VR experience.

What made this project an ideal use case for VR? 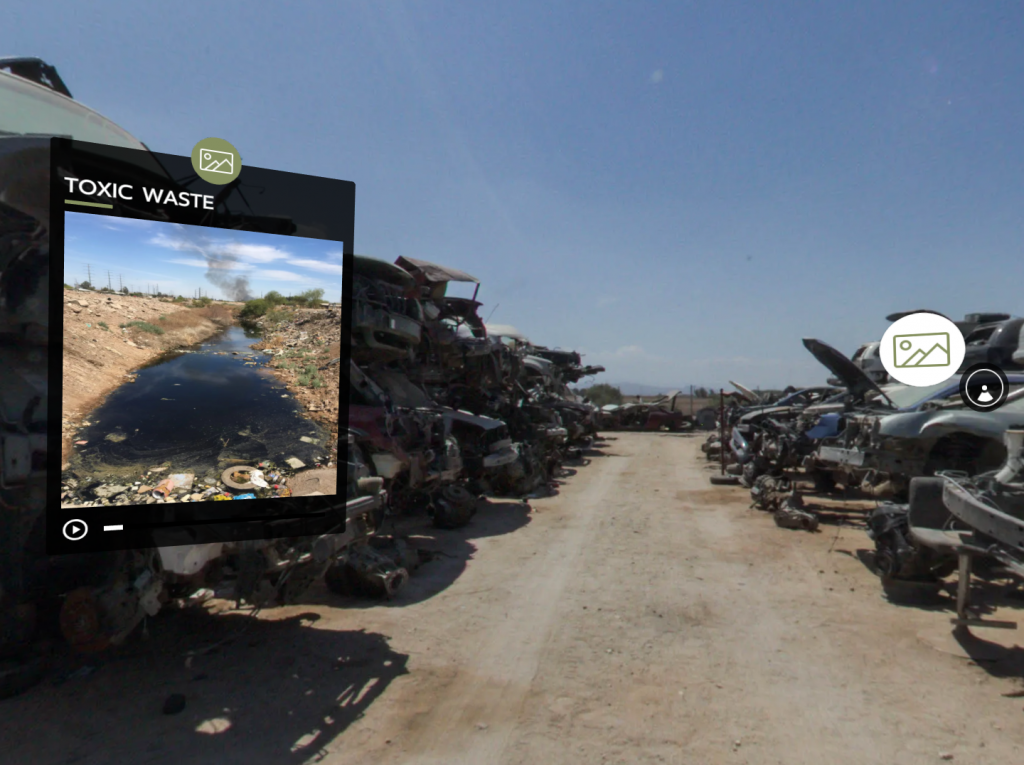 Based on our last conversation about AR, we still wanted to leverage what was in our toolbox to tell stories in a different way. When we chatted with the editorial team of the Desert Sun and they shared the details of this project, we started to think about how we might leverage VR to help tell this story. (Ray Soto: RS) 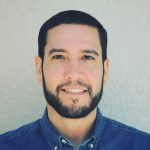 We didn’t want to recreate The Wall, but we saw an opportunity to tell people the story in a new and unique way using Facebook’s React 360 platform. With the diverse sources of pollution–air, water, ground–we wanted folks to have a sense of presence at the different locations. We wanted them to see the proximity between homes and the factories. But we also wanted more information in those scenes, so we added photos, annocations, and interviews. (RS)

The rest of the project looked heavily at the stats and figures, which are very important to back up the claims of the people living in these areas, but we wanted to lean more toward the experience of the people affected. (Will Austin: WA)

Can you talk about how it complements the other mediums used to tell this story? 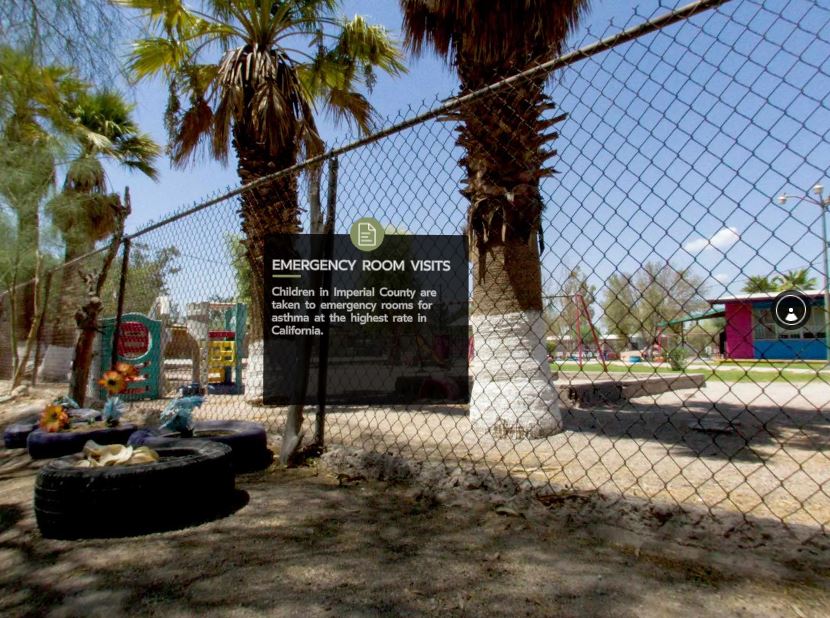 When it comes to long-form journalism, there is always a drop-off in engagement. This is also true in VR, so we wanted to tell a 360 story people could explore and engage with. We didn’t want them to dip their toes into this story; we wanted it to grab them. Our hope was that the 360 scenes would encourage people to learn more about it and read the entire story. (RS)

What tools did you build the interactive 360s?

On the camera side of things, we recognized we needed the most amount of detail we could get. So, instead of using an existing 360 camera, we captured multiple images with a DSLR and manually stitched them together with PTGui at the 12 different locations. (RS) 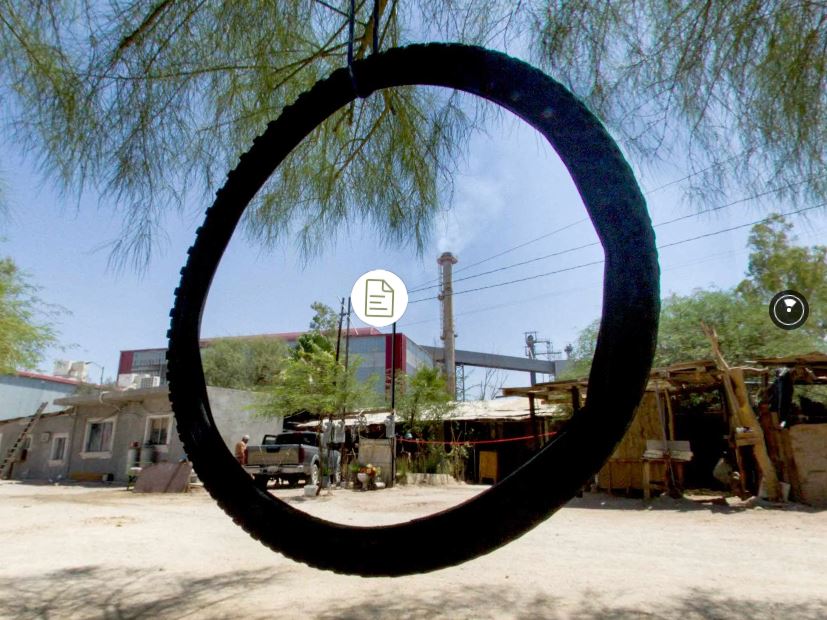 The project was built in Facebook’s React 360 platform. We’ve used that tool in the past, so we felt comfortable leveraging it. It also provides us the opportunity to serve the experiences on desktop and natively in mobile. We’ll also be porting that over to Facebook, too. That gives us the opportunity to reach a broader audience. (RS)

What tips do you have for other media outlets who might want to use React 360 for news?

We looked at a lot of other React 360 scenes to iterate on them. We didn’t want it to just be tap-and-read, because at that point, why use 360 in the first place? So, we worked with the journalism team to have their writers narrate the scene. That also gives the teams at The Desert Sun and AZCentral.com more ownership over this part of the project. (WA) 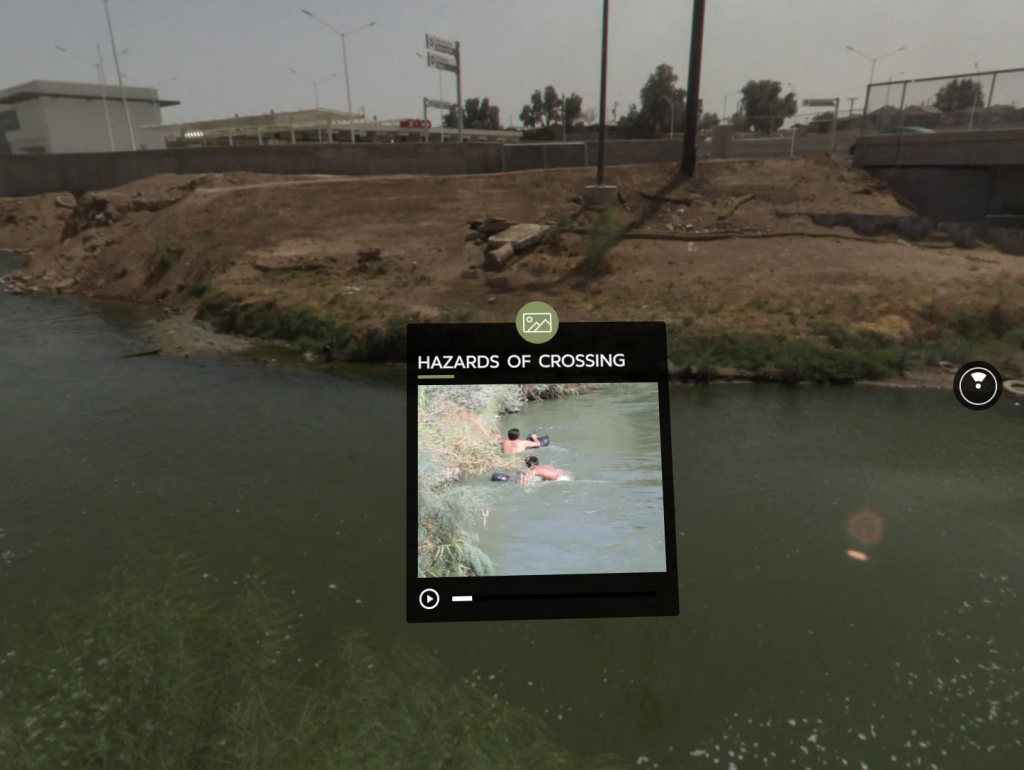 We really wanted buy in from them, and for them to understand this medium. When the start to understand what the format does and how it could work for them, then we were able to work together more closely and in harmony. (WA) 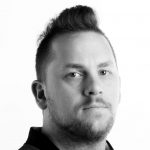 You also have to leave plenty of room for testing so it works on every device out there, that the text was legible, that the line heights and spacing was appropriate, etc. We tried to focus on accessibility. Emerging tech in journalism shouldn’t alienate people who want to learn. We have to think about people with the hardest barriers and do the best we can for everyone. (WA)

When it comes to building stories with this platform, you have to think about how each scene is unique enough that it is engaging and encourages a sense of exploration and discovery, but you also need to think through scalability, accessibility, and find a way to make the story as cohesive as possible through each scene. (RS) 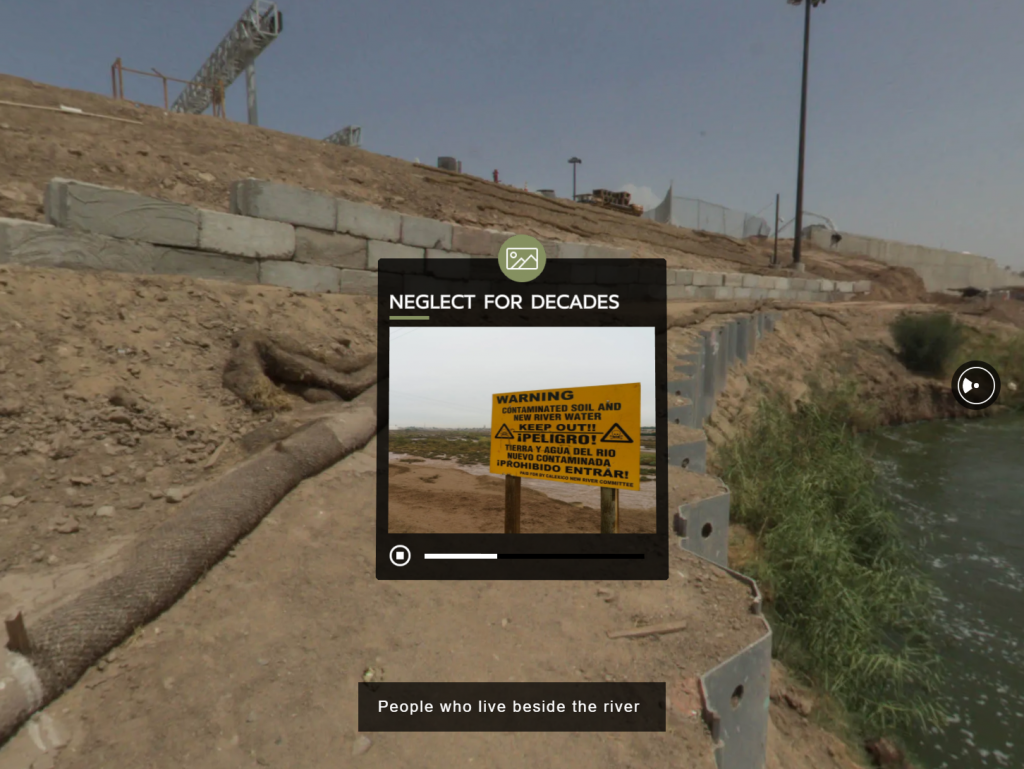 Ensuring the images, annotations and other information worked across all devices required ample testing time.

Do the local editorial teams leave these partnerships with the skills to make their own immersive content?

Some of the editorial team for this project also worked with us on The Wall, so that’s how the conversation got started. When they’re familiar with the opportunities and the workflow, they’ll see more possibilities to tell stories in new ways with immersive platforms. We try to transfer those skills to the editorial teams. We don’t want to be the gatekeepers of VR and AR. (RS)

How has your approach to VR storytelling changed over time? 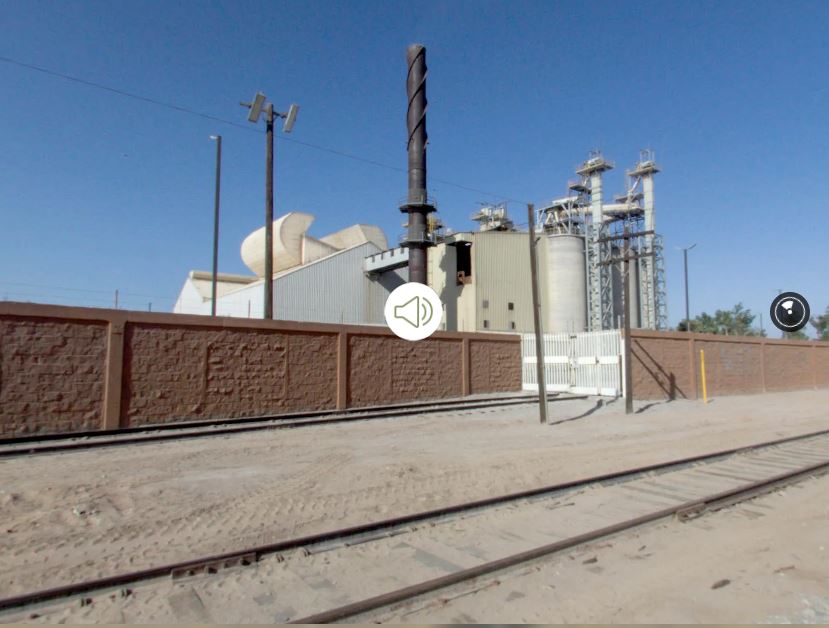 As we involve ourselves with emerging technology, we often find ourselves applying what we’ve learned in one medium to another. For example, our experimentation in AR got us to think more about user engagement and involvement in VR. Lots of principles transfer well. (WA)

Not once during our VR journey did we think that we’ve completed all of our goals. VR still hasn’t reached mainstream status yet, so there’s still time to explore and grow. Our long term vision is to continue pushing boundaries in interactive storytelling and grow as the platform grows. “With new devices coming out next year, we want to make sure folks recognize our brand and the types of stories we tell. (RS)