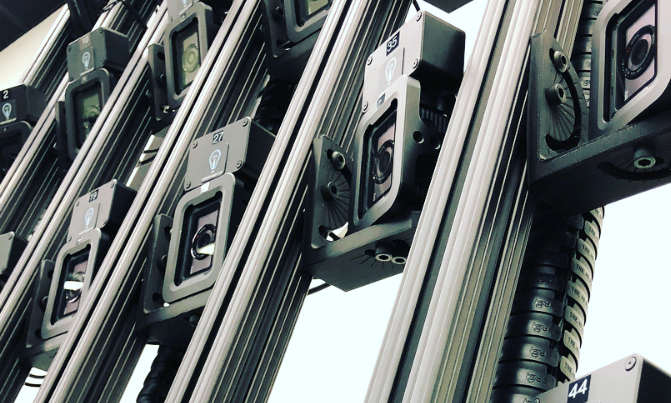 All images courtesy of Radiant Images

Back when Sony announced the RX0 at IFA last fall, we immediately spotted the high-quality action camera’s potential implications for multi-camera VR/360 rigs.

But camera rental house Radiant Images has taken that idea to the extreme with its new Meridian light-field camera system capturing immersive video with six degrees of freedomThe ability to move left-right, up-down, and forward-backward (in addition to being able to rotate around the x, y, and ... More. 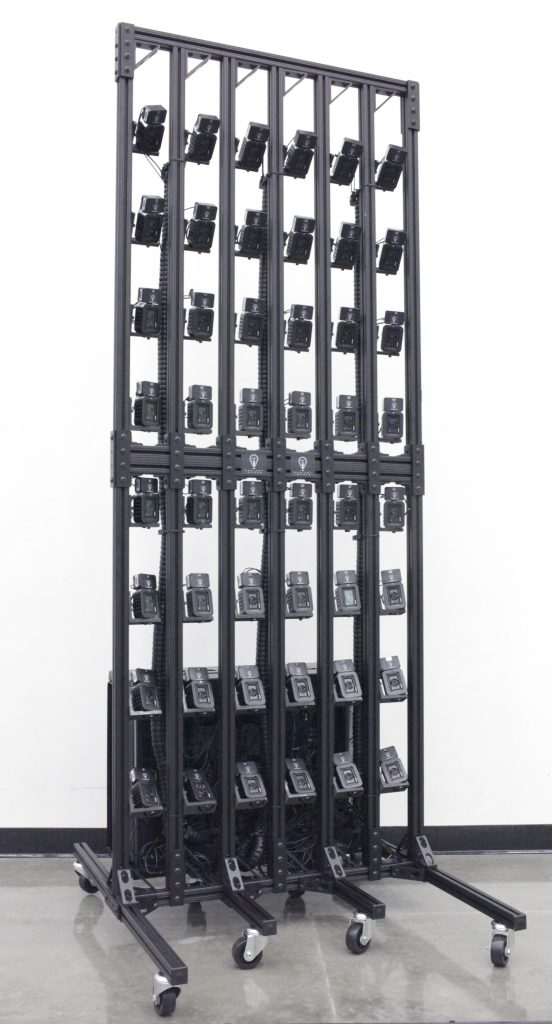 “With enough panels on set, a content creator can carve out a large area for the user to move around inside,” explains Radiant Images. 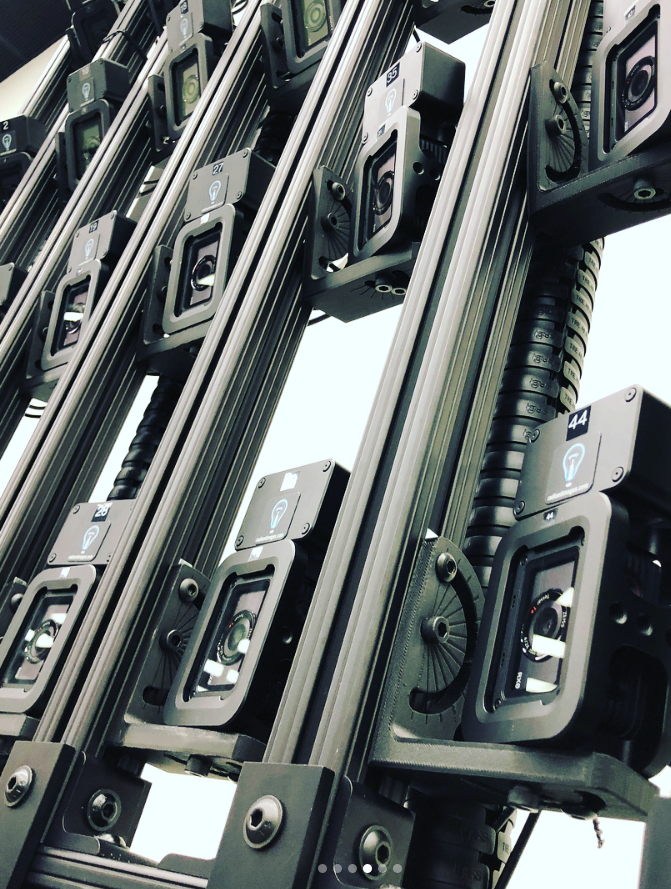 The system was developed alongside light-field technology company Visby and its co-founder Ryan Damm, who are powering the cloud software and creating the algorithms that enable 6DoFSlang for Six Degrees of Freedom. viewing.

According to Radiant Images, the Radius system–built in partnership with Sam Nicholson, ASC, and his StarGate Studios–will also soon support a variety of camera models.

Both systems will be on display at Radiant Images booth #153 at VRLA May 4 and 5, alongside sample footage from each.