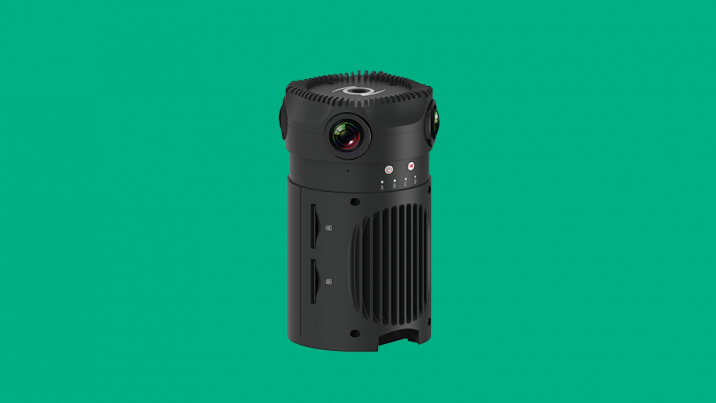 The Z Cam S1 is a professional 360 camera and an industry favorite at that–and it’s now available for $500 less.

The camera was originally priced at $2499 but just recently the price dropped to $1999.

However, the new price does not include Z Cam’s stitching software, WonderStitch, but you can also use Autopano Video Pro or Mistika VR to stitch footage shot with the Z Cam S1.

The Z Cam S1 can capture 6K monoscopic 360 video. At the time of launch, the Z Cam S1 offered among the simplest workflows in the field with its synced lenses and one-button shutter.

Here’s a sample from the Z Cam S1:

However, over the past year, a number of new, affordable, all-in-one 360 cameras have launched.

Last summer, Insta360 released its Insta360 Pro, which can capture 8K monoscopic and 6K stereoscopicVideo shot with two parallel cameras (or in the case of 360° video, multiple pairs of parallel cameras) Commonly referr... More 360 video, for $3499.

Despite its competition, the Z Cam S1 still shoots quality footage and is dead-simple to use. And, for $1999, it’s even more affordable for immersive shooters wanting to up their 360 video game.For more information on the Z Cam S1, visit Z Cam’s website.