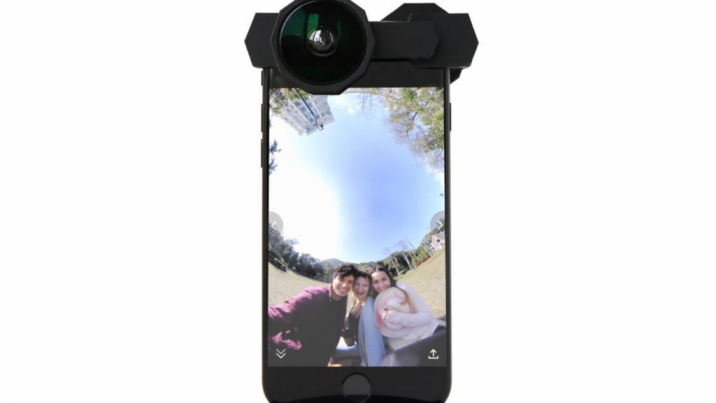 NoMatterWhat, a 360 lens attachment for smartphones, has been renamed Fusion Lens, and has launched a crowdfunding campaign on Indiegogo.

It’s currently available at an early bird price of $44, with an expected retail price of $69. 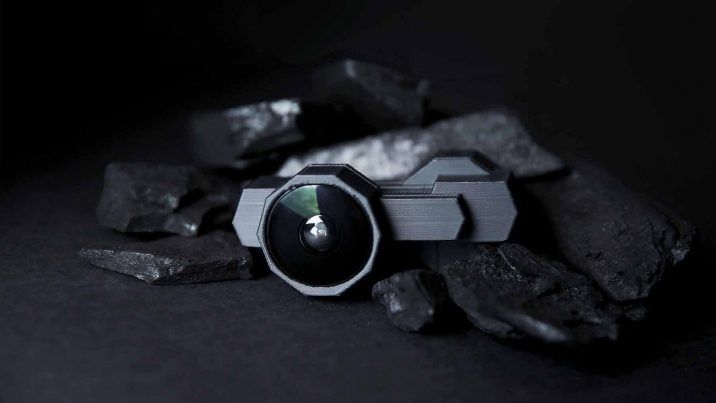 The 30-gram 360 camera accessory doesn’t actually contain any electrical components. Instead, the two ultra-wide lenses align with the phones’ front and rear cameras. The NoMatterWhat app is used to capture and sync images from both cameras into a single 360 photo.

Because of the device’s design, that means half of the image will be at a higher resolutionThe number of pixels in an image, typically presented as a ratio of the total pixels on x axis to the total pixels on th... More than the other half–the main camera on both the iPhone 7 and 7 Plus is 12MP and the front camera, 7MP–which also makes the stitchline more visible.

Although the price is perfect for a stocking stuffer this holiday season, the shipping date isn’t. The camera isn’t expected to ship until February 2018.