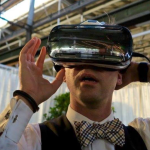 Matthew Celia is a creative visionary with over a decade of experience spanning technology, film production and entrepreneurial endeavors. Celia fuses his knack for crafting authentic narratives and technical prowess across all sectors of VR production to create compelling cinematic storytelling. His work has amplified the impact of immersive content for such top brands as GoPro, the Soma Fashion Network, Dr. Phil and Google Small Business, among others.

Celia studied Film Production at Chapman University, but discovered a predictive passion for VR during his grade school years by recreating Shakespeare’s Globe Theater into an interactive 3D Quicktime experience. An entrepreneur from early on, Celia spent his teenage years running his own graphic design company that funded his B.F.A degree. His diverse skillset and enterprising drive fueled a rapid break into the industry, helming projects for top clients including Warner Bros., NBC and Chevrolet, before launching Light Sail VR in 2015. Celia has also directed a feature-length documentary, “Off the Floor,” which experienced a successful festival run in the United States. 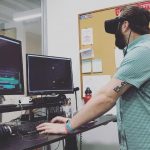 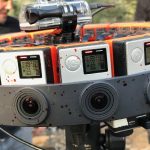 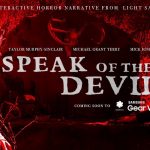 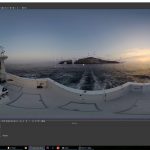 Review: Why Mocha VR is a must-have tool for VR filmmakers