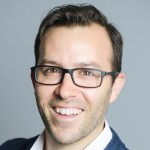 Alex Pearce is a VR director and producer. Pearce has a Bachelor's of Fine Arts in Motion Pictures and Television from the Academy of Art University in San Francisco. After graduating, Alex started his own company, creating 360 video experiences from all around the world. In 2016 Pearce became a full-time producer at Jaunt. He directed and produced the Every Kid in a Park VR Experience, in association with the White House and First Lady Michelle Obama. He is currently producing more projects at Jaunt's Santa Monica office, and helping create VR curriculum at the Academy of Art University. 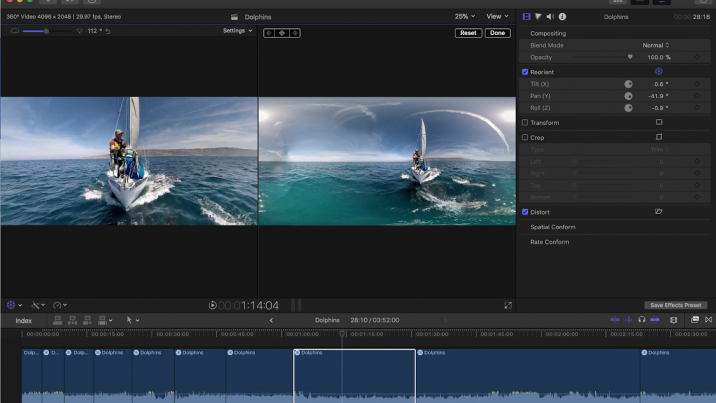 Why I switched to Final Cut Pro X for 360 editing 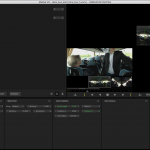