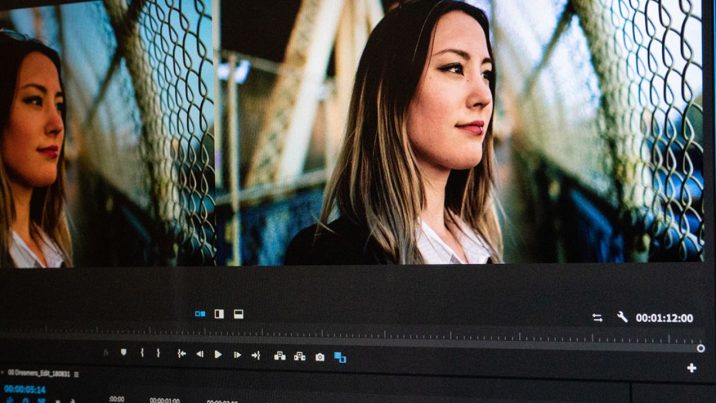 Among these improvements are end-to-end VR180 support (first announced at IBC 2018), from ingest and editing, to effects and export. In an exclusive Q&A with Adobe’s Director of Immersive Media Chris Bobotis, he said Adobe’s support for VR180 was aimed to make immersive content creation more profitable for mid-range studios.

VR180 removes the requirement to stitch immersive footage, which some content creators say requires 65 to 75 percent of time and effort on any given project. It also extends the form factor and can improve the viewer’s experience while requiring the same or reduced bandwidth.

“Typical budgets can only get you 6 to 8 minutes [of 360VR video],” Bobotis said. “There’s very little tolerance to pay for that much content. It’s not in our nature. If you go back to rectilinear content, you wouldn’t pay for that. How can we make longer content without increasing the budget? How can we go to a form factor of 20-30 minutes? Because at that point, there’s tolerance. People will pay for great  content with a 20-30 minute form factor.”