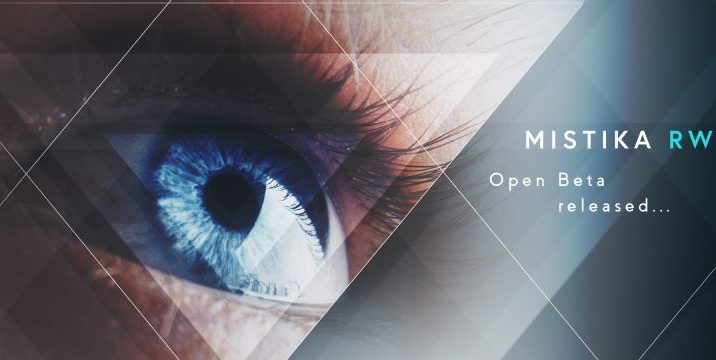 According to SGO Product Specialist Adrian Gonzales, Mistika Review makes it possible to playback 360 content in real-time on a laptop, after caching the footage once.

Then, the reviewer can watch the 360 shot and draw or type annotations to identify stitching errors and other issues. However, it is not possible to watch these shots in a VR headset.

The pre-release version of Mistika Review is currently available to try for free using the discount code MREVIEW100. After the trial period has ended, continued use of Mistika Review will cost 8.99€ per month.

If you do give Mistika Review a try, check out SGO’s tutorials here.

Mistika is also offering 20 percent off the first payment for new users of Mistika VR with the code IBC2018VR, valid through Oct. 1, 2018.

This could be particularly valuable with the recent closure of Kolor, makers of Autopano Video and Autopano Giga 360 video stitching software