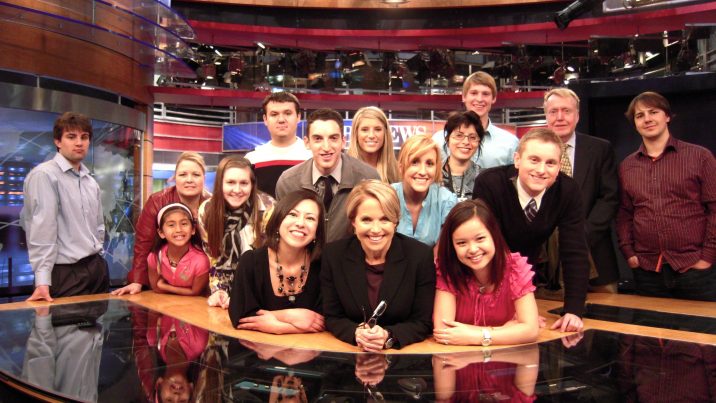 Mike and Kathy with students on NY media tour

Emmy-award winning University of Oklahoma Professor Kathy Johnson had been hoping to incorporate 360 video and VR into the school’s journalism curriculum for nearly five years before the right opportunity–and camera–arose.

One year into the program, OU’s immersive journalism course, co-taught by former CNN, ABC and NBC war correspondent Mike Boettcher, is filling up fast and pushing against tradition to establish its own best practices.

Immersive Shooter sat down with Kathy to discuss her approach to cutting through red tape to build a successful immersive journalism program quickly to respond to a changing industry.

How did University of Oklahoma’s immersive journalism program begin? 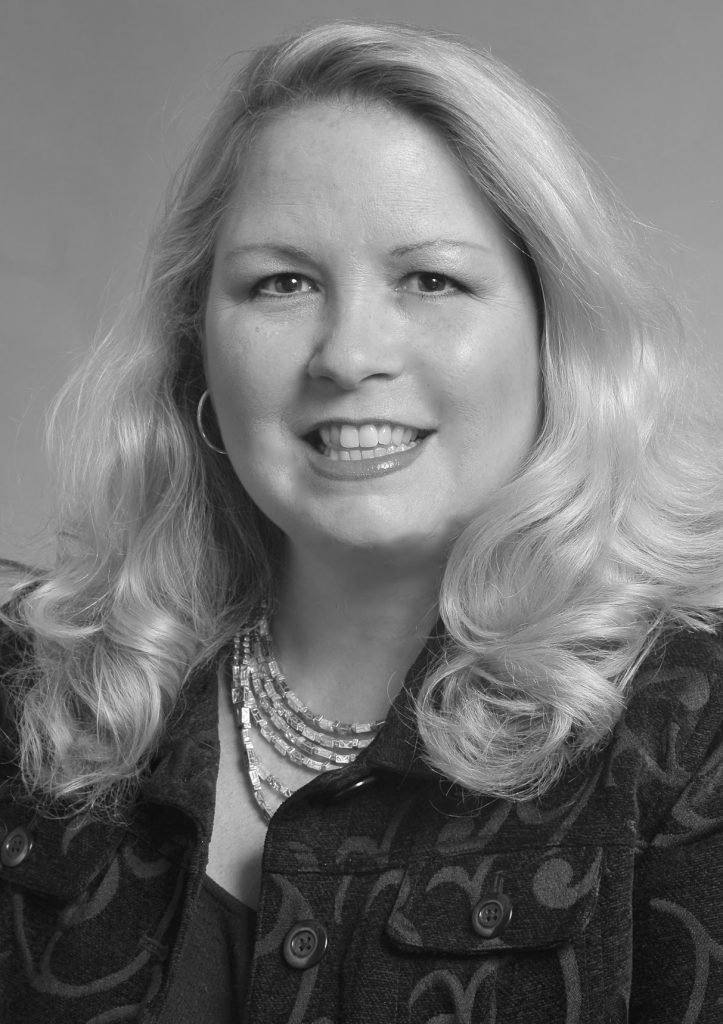 We’d partnered with a local company, Trifecta Communication, that had been doing work in AR and VR for awhile and would takeIndividual instance of a shot; a take = each time the camera is started and stopped. our students there to see what they were doing. And our students were really interested in the technology!

We’d talked about doing something four or five years ago, but the technology just wasn’t there. At that time, their camera was 10 or so GoPros attached to a hardhat! While innovative, it cost $5,000 and was out of our reach.

Then, about a year ago, we decided it was time to invest in some cameras. Vuze had come out with their 4K 3D 360 camera, which at $800 was affordable enough for us to buy. With a grant from the McMahon Foundation, we bought seven cameras and decided to use them in an existing class that produces Routes TV, which is a student-produced TV news magazine.

Initially, we didn’t know if students would respond to the class, because I’d been finding that not many of them were even aware of 360 videos because the platforms they spend the most time–Instagram and SnapChat–don’t fully support 360 videos. But what we found was that they’re really interested, engaged and excited with this new technology.

Traditionally, we’d have to recruit for the class, put up signs, talk to people, etc. But since we started focusing on immersive journalism, word of mouth has filled the classes up really quickly. The topic also seems to attract some of our best and most motivated students who really want to push themselves. 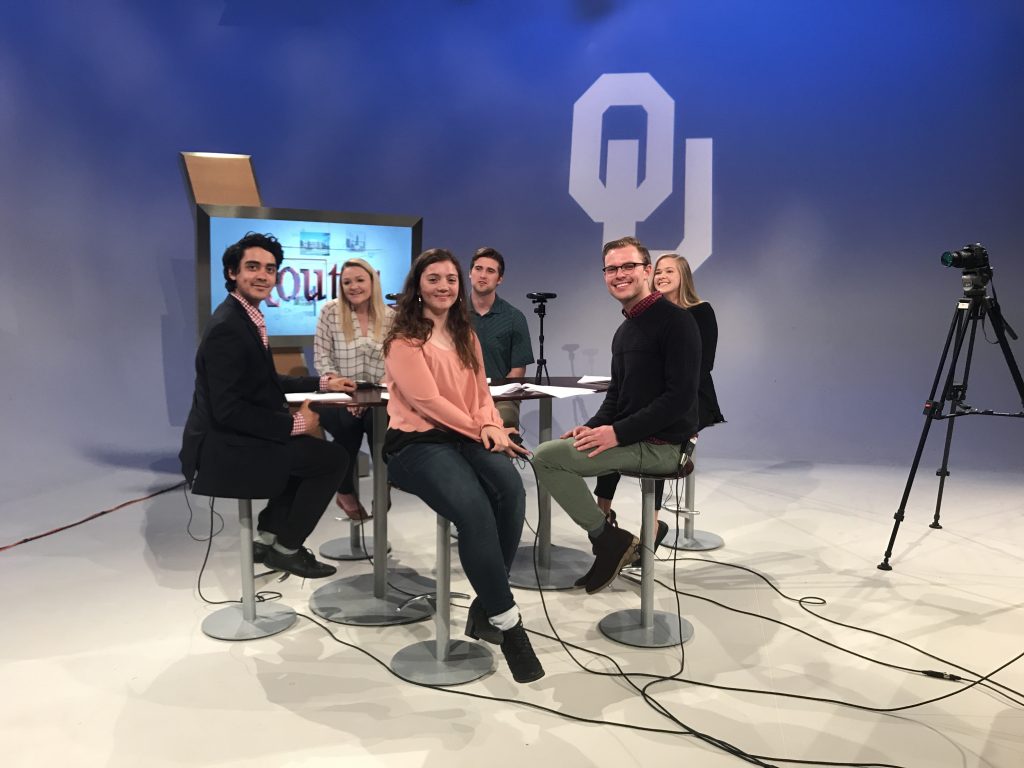 The students shot an entire 30-minute show in 360.

Last fall, I also did a two-day grad workshop on 360, which also filled up very fast, which was a bit unusual. So, I could see that we were onto something.

That’s what excites Mike and I, seeing them engage in the technology and move the medium forward. We’re not only learning, but we’re hoping to change  the industry that we’re in through our students’ 360 work. Shooting traditional flattie is one thing, but this? What an amazing thing to learn in college. News directors are often telling me that they think VR and AR will be really important to them in the near future. But they don’t know how to do it yet and will need to hire young people who know how to do it. I know a lot of the national newsrooms have been using this technology, but most local newsrooms haven’t done much–if anything–yet.

What is your strategy to teach your students how to succeed with this new medium, without limiting creativity and exploration? 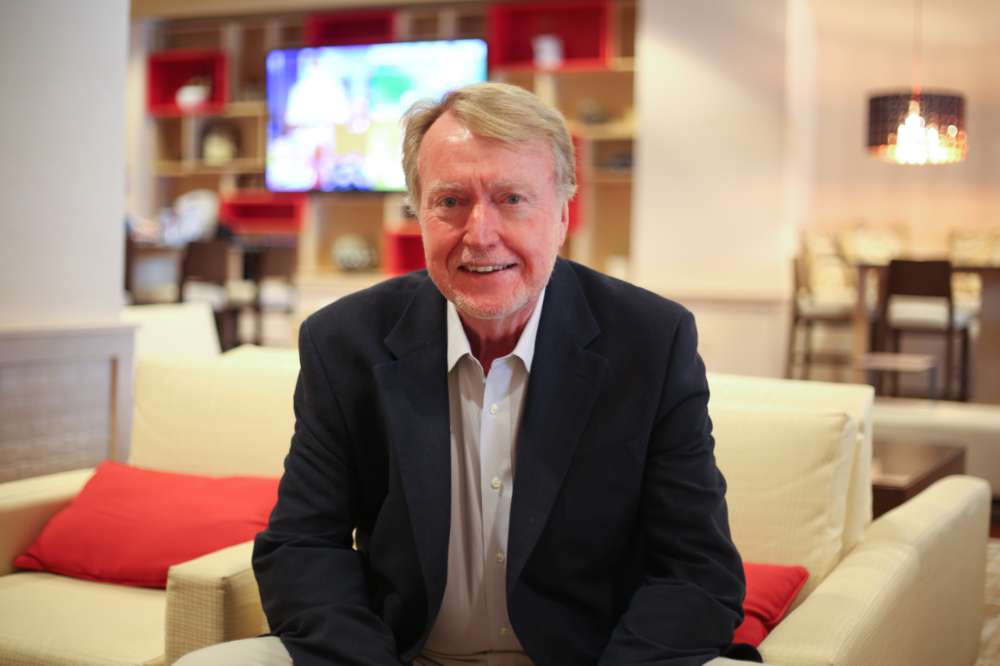 Initially, our best practices guide was just a copy of the Vuze camera guide. We knew the students wouldn’t read the actual camera guide, so we put it in a word document along with some insight from Rob Morris at Trifecta and made them pass a quiz on it before they started using the camera.

That said, though, we do encourage them to experiment. For example, we wanted them to think of unique and original ways to shoot interviews in 360. One student covering Hurricane Harvey didn’t like how far away from the interview subject he had to be, three to four feet to avoid seems, so he shot the interview with the Vuze as well as with a traditional camera and then embedded that flat shot within the 360 so the viewer could see both the whole scene and the interview subject up close.

A lot of the tips in our guide from the second semester and for this upcoming semester come from former students who, through trial and error, have discovered some best practices and wanted to pass it along to the next group of students.

At the end of the semester, we always do a 30-minute to one-hour show featuring the students stories and experiences. That gave them a chance to talk about some of the challenges they faced, like capturing good audio at a protest. The student actually used their iPhone because the camera’s audio just wasn’t good enough in that loud setting. Or, losing a shot because you didn’t check the camera. Or, realizing that we needed taller tripods so our cameras could be at eye level.

One student interviewed a band and realized she couldn’t extend the tripod to eye level, so she set it on top of some cases of beer. It actually worked out and fit the cool vibe of the band setting. . However, after that, we purchased taller tripods that would work with the camera.

One thing that’s been great is that 360 forces our students to do pre-production. It can be difficult to get them to do that work, because they often want to go out and get started right away. But they quickly find out that they have to do a lot of pre-production, storyboarding, research, location scouting and pre-interviewing to produce stories in 360.

Students who try to takeIndividual instance of a shot; a take = each time the camera is started and stopped. shortcuts quickly find out how bad of an idea that is with this technology. For example, one student put the camera too close and then could not get Humaneyes’ stitching software to stitch the footage correctly. Vuze has been really helpful in that regard. They’ve really stepped up to talk to and help our students. We have a special education consultant who deals with just us and anytime we have a problem, he can help us solve it immediately.

Here’s some work from Kathy’s students:

What’s next for the class?

The class is capped at 14–two students per camera–and honestly, that’s too many. We may open a second section if the interest remains so high.

Next semester, we may also incorporate this new VR animation tool called FORA, which is a cross between a video game and 360 video. It allows you to walk through a scene shot in 360. One of the creators of the tech had showcased it at the OU Library and they reached out to me to see how we might use that technology.

Does this interest in immersive media extend beyond journalism? Or is that the starting point for VR at OU?

VR has also given us a chance to work with other departments within the OU system. For example, OU Law has two VR stations to play back crime scenes that they’ve captured in 360 so they can takeIndividual instance of a shot; a take = each time the camera is started and stopped. jurors through the scenes. They came to us to ask if our students could help them shoot the 360 videos. We haven’t done that yet, but would like to help them out.

Also, OU Libraries has been a great center of the wheel for all these different colleges doing VR. They compile what everyone is doing and share it with the other departments. For example, the archeology department has discussed going  to Iran to document some historical structures and we’ve talked about helping them capture it in 360 VR.

Why did you decide on Vuze? 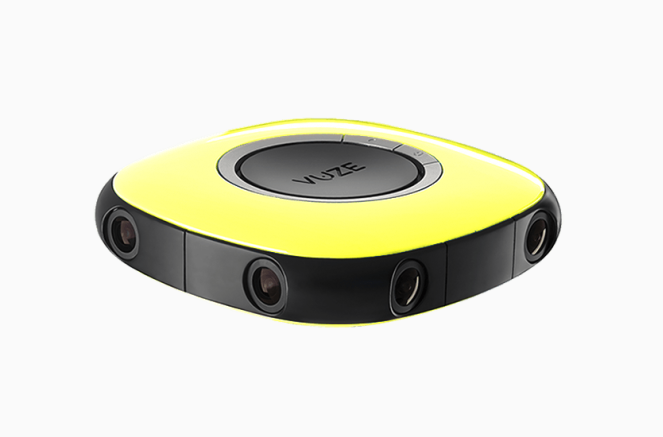 As a college, we only have one shot. We’re usually buying technology with a range of three to five years. We don’t get to try out a different camera next year! So, I’d read a lot of reviews online, and I found that, at the time, it was the best higher-end consumer level 360 camera that could also do 3D at that price. That depth was really important to us, so people would feel more immersed.

I also liked that it was easier to adapt to the technology. You could hit record and walk away, and they have their own stitching tool (we use Humaneyes’ software to stitch and Adobe Premiere Pro to edit). The students can worry less about the tech and more about the storytelling. It’s also small and lightweight.

What were some of the biggest challenges you faced in launching the program?

When you start a new class from scratch, there’s a lot of red tape. So, we decided to incorporate the technology into an existing class. At some point, it may need to be its own class, but at least for this semester, we’ll keep it as it is. The practicum was already there utilizing flat technology, we just had to adopt new cameras.

Another hurdle is funding, so we bought the Vuze cameras through a grant from the McMahon Foundation, which also supports my professorship. That’s another recommendation I have for universities hoping to start a course in immersive journalism. Be creative in finding funding. Ask a company or a donor for funds specifically for this purchase. There are lot of people who have a heart for this and want to see it grow. We are grateful that the McMahon Foundation has always been supportive of our students’ journalism efforts, no matter what technology they’re using.

What do you think is immersive journalism’s role in journalism? 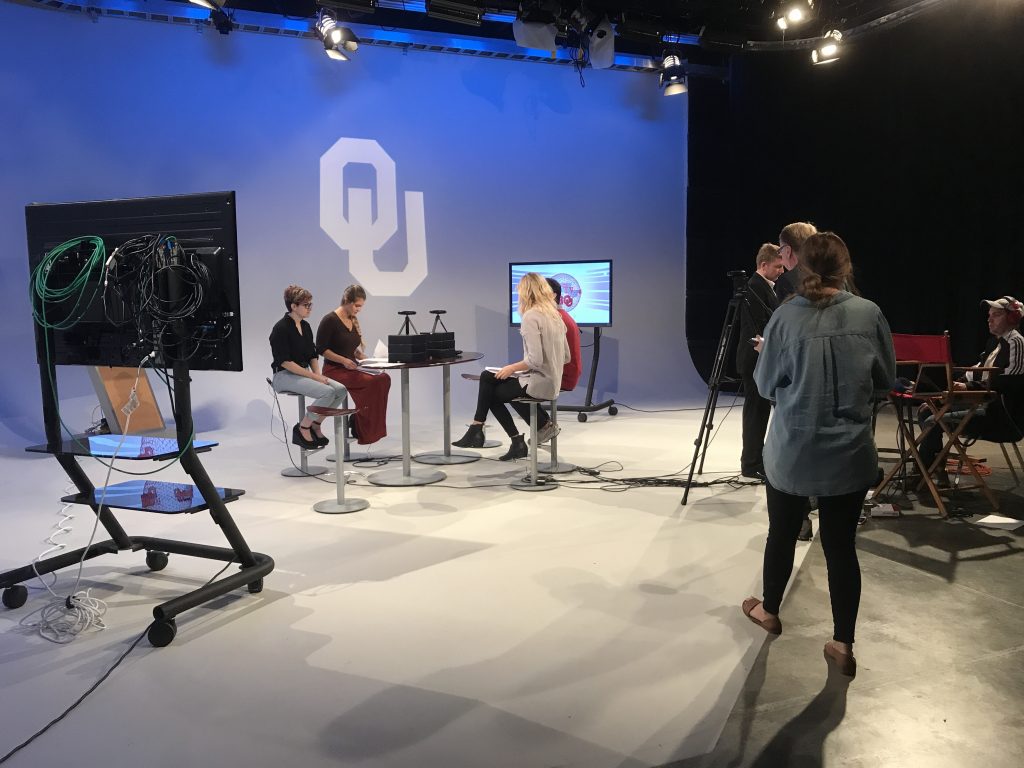 I think immersive journalism changes the way a person views an event dramatically. No longer are they having to rely on a reporter or photographer to point the camera at what they think should be shown. The viewer can point themselves in that direction and interpret it for themselves.

It might even be one step to bridge this current horrible gap we have between journalists and the public in terms of credibility. I think the key to regaining trust is to be as transparent as possible and 360 can help with that.