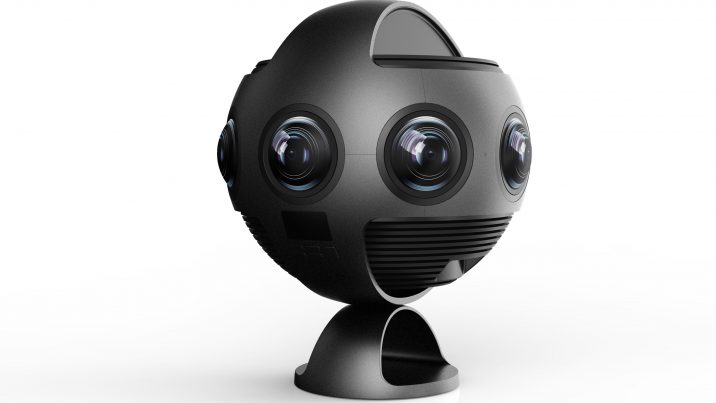 Earlier this week, Insta360 announced the next generation of its iPhone 360 camera accessory, the Nano S. Now, Insta360 is showing off a handful of new technologies aimed at the professional market, including an eight-lens professional VR camera and a 128-camera light field prototype. 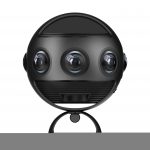 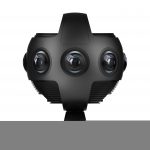 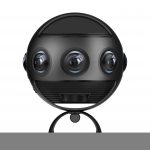 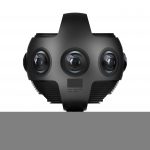 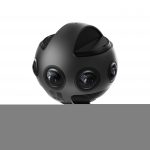 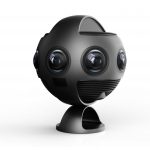 The eight-lens camera will be able to capture 10K stereoscopicVideo shot with two parallel cameras (or in the case of 360° video, multiple pairs of parallel cameras) Commonly referr... More 360 video and is expected to be priced at $12,000. Although we know the cameras will have 4/3 image sensors, other specs have yet to be announced. 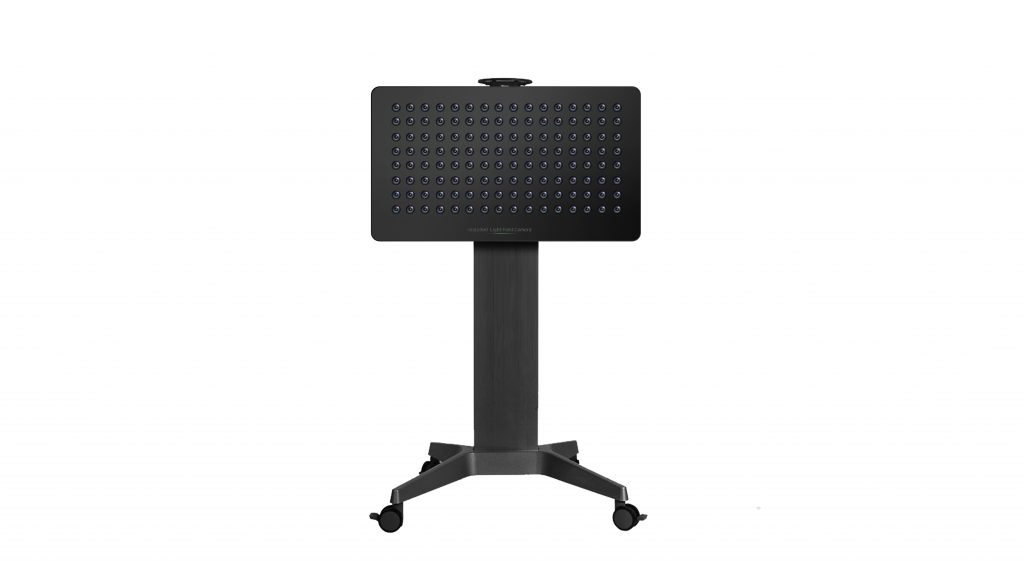 Insta360 also unveiled a prototype for its own light field capture system, featuring 128 cameras on a rectangular grid that can capture 180-degree video with 6 degrees of freedom (DoF) to allow viewers to navigate up, down, left, right, backward and forward within a range of up to 1.5 feet (.5 meters). 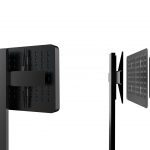 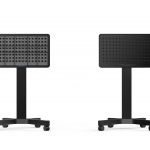 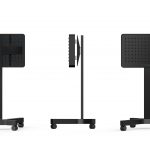 This is an important step for creating more immersive video experiences, as other cameras, like the Kandao Obsidian cameras and the Odyssey, have begun to establish workflows for 6 DoF and software solutions like Adobe’s Project Sidewinder make 6 DoF a potential reality across a range of 360 cameras.

Although the prototype can only capture 180-degree video, Insta360 said the same technology can be applied to 360 video capture. More information on light field-related products will be shared at a later date.