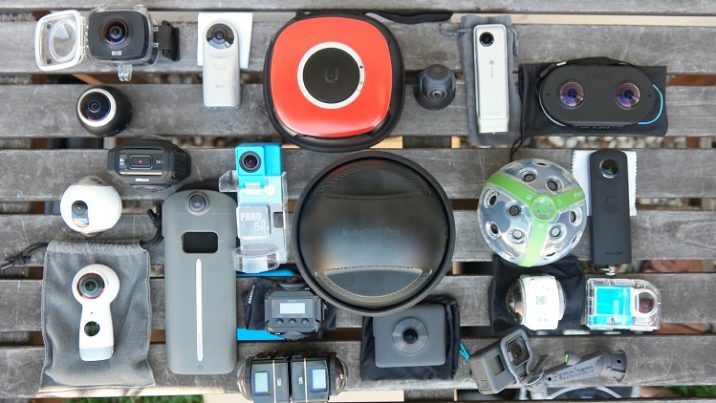 If you have a bet with your friend about whether the old Gear 360 beatsUnits of action within a scene. the 2017 Gear 360, you’ll now be able to settle it, once and for all, thanks to a new 360 Camera Comparison page on 360 Rumors.

It’s a comparison of twenty-three 360 cameras, ranging from entry-level to professional 360 cameras. It took me 6 months to put it together, and that’s why I disappeared for a while.

But it’s finally here. Besides the number of 360 cameras included, this comparison has a few other features.

There are new 360 cameras being released all the time.  It’s hard to keep up, much less know for certain which 360 camera is the best. Moreover, every reviewer has their own opinion, which are based on their individual preferences and shooting styles. Ultimately, we should to examine actual samples from 360 cameras in order to judge for ourselves which 360 cameras are best for our needs.

This camera comparison includes both sample 360 photos and 360 videos taken in similar conditions. The conditions were chosen to enable you to evaluate several characteristics at the same time:
– sharpness in the center of the lens
– sharpness near the stitch line
– stitching quality
– dynamic rangeThe varying degrees of brightness that can be captured by a camera or displayed by a playback device. You can think of i... More, including highlights and shadows
– chromatic aberration
– flare resistance.

I’ve also been told that Roundme, the service I used to host the photos, will be adding support for 3D 360 photos. Therefore, in the future, the database will include 3D samples as well.

Speaking of samples, one problem with reviewing samples is that when you are evaluating twenty-three 360 cameras, the process becomes quickly becomes unwieldy.  To make it more manageable, I’ve put the samples side by side, making it easier to make direct comparisons. So, for example, if you want to know if there is a difference between the Ricoh Theta V and Theta S in photo quality, you’ll be able to compare sample photos side by side to see the differences for yourself.

Right now, there are ‘only’ 23 cameras in the comparison, but I will continue to add more cameras to the database in the future. As the database grows, I hope that it becomes an even more useful resource for the 360 community. 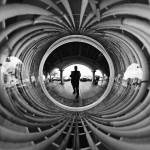 Mic Ty is an experienced 360 shooter and is a consultant for 360 camera manufacturers, 360 accessory manufacturers, and 360 software developers. He has written over 1,400 articles on 360 cameras and VR on his blog 360rumors.com, which is known for its in-depth hands-on camera reviews.

See all posts by Mic