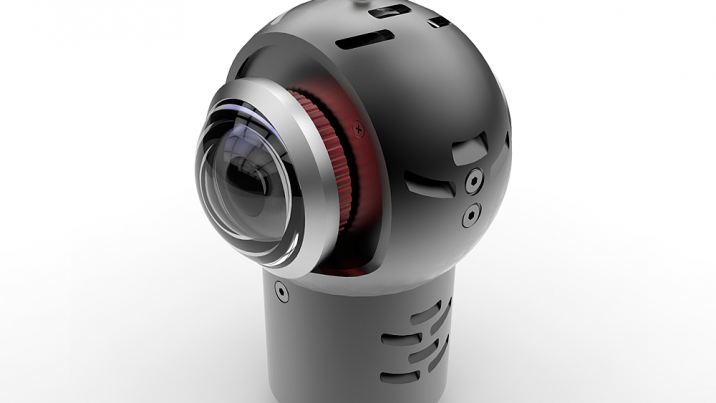 Indiecam is launching a new camera, the nakedEYE S4, at IBC 2017.

The camera, which Indiecam claims will be “amazingly small,” can capture 6K 360 video in CinemaDNG RAW format and will feature four cameras with global shutters.

Although Indiecam hasn’t released many other specs, photos, price or release date, Immersive Shooter will be reporting more details about the camera from IBC over the weekend.