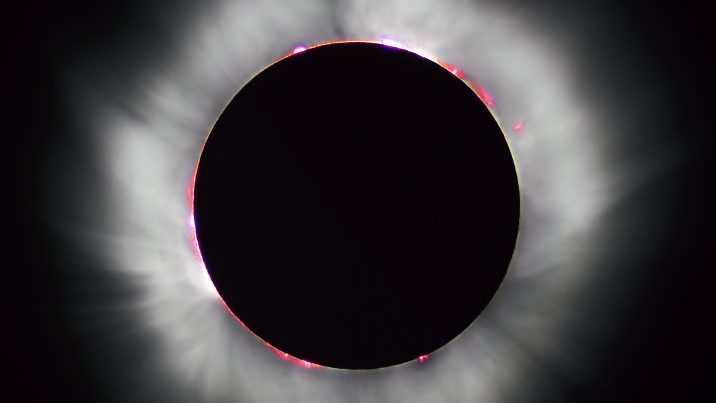 You probably know you’ll need to wear special glasses to watch next week’s total solar eclipse. But, in case you aren’t in the eclipse’s path along the U.S., you still might want to slap on a headset to tune in. Thanks to CNN, people around the world will be able to watch the eclipse in 360-degree 4K video, shot from a number of locations throughout the U.S.

The event will start at 1 p.m. Eastern on August 21, along with “CNN’s Eclipse of the Century” live show starring astronaut Mark Kelly and CNN Space and Science Correspondent Rachel Crane. The cameras will be placed in multiple locations along the eclipse’s path from Oregon to South Carolina.

To watch the eclipse in 360, visit CNN.com/eclipse, watch on  CNN’s Facebook page, use CNN’s mobile apps, or watch with your Samsung Gear VR or Oculus Rift.