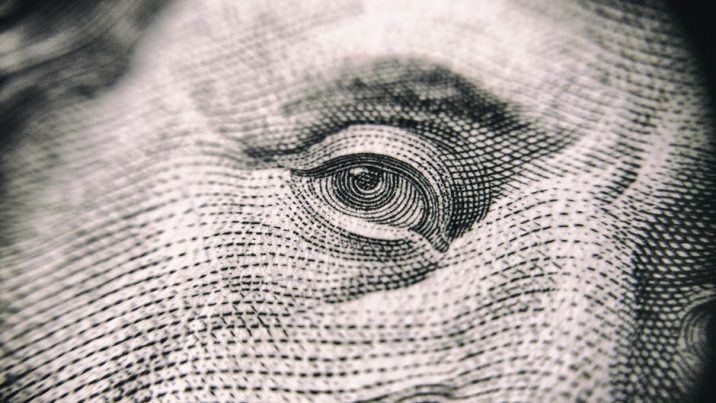 Immersive Shooter asked 360/VR content creators to share what they’re charging for their work. Here’s what they said.

Setting the right price for 360 videos or other immersive projects isn’t always easy. There are several factors that could determine how much to charge, and so few resources to refer to on what a “fair” price for this new medium might be.

As the 360 video industry continues to grow and mature, many early content creators have been trying to make this type of content financially viable.

But we all have the same question: How much should we charge?

To try to find a market average, earlier this year I asked 360 pioneers to share – anonymously – what they’ve charged for their work and if they thought it was a fair price .

The overwhelming majority of the 37 responses I got are from freelancers , with only two entries from those hiring the freelancers. Here’s what we found.

What others charge for 360 video work

As you can imagine, the prices also varied.

One responder, who describe themselves as “experienced,” said that they were actually paid more than they should have. The project was a live stream in 360 for $4,000 and their client was a “30-billion-dollar media giant.”

The lowest fee was $200 per day, plus travel and lodging, to capture a “series of single shots at various locations.” The creator, who described themselves as a “filmmaker, editor, advocate, evangelist,” said they undercharged their client. The same person also felt underpaid when they charged $400 to stitch and edit a single shot from a 10-camera array video fro a different project.

One person hired someone for $200 to produce “360 video of a one-hour event, raw footage only.” They identified as a director and felt that the price was right.

On the higher-end, one responder, who is a two-year-old startup, charged a foreign country nearly $60,000 for an international project. “We charge on average about $30,000 for VR experience in country. Lower if they are non-profit and zero if we really like project. For simple VR stories with existing file footage we go as low as $5,000.” Overall, they felt that they charged appropriately.

Another company that is “only a few months old, but team members have 3-4 years VR experience,” charged $50,000 per experience, building three mobile VR interactive experiences for a client they described as “Museum/Entertainment Attraction.” And they felt that they undercharged.

One production company with experience in 360/VR video/cinema and animation charges €100/hour, working for the broadcast industry to produce 360-video journalism/storytelling, and they feel like the price is right. .

Meanwhile a small company of five people that “help the creative community with immersive technology” charges $75/hour for editing and $100/hour for shooting feels like they are charging too low.

Their client “did not know much of VR. We were looking for a portfolio piece, and they were willing to pay the minimum rate.” It was for a TV show that “filmed different rooms of a large house. No moving shots (no tracking). Simple text and animation were added to video.”

What to charge for 360 video work

Unfortunately, there’s no easy answer to this question. No patterns in the data–yet. The price ranges vary in so many ways and have so many different variables.

But, here are the at the raw results (edited to ensure anonymity). Check it out to see if you can find a reference point there to price your next project.

And, please feel free to add your project to the survey. If we see a noticeable change/pattern, we’ll update the post.

Let’s figure out what price is right for your 360 work together. Stay tuned!