Dubbed Axis, the camera uses multiple lenses and IR sensors to capture a 180-degree field of viewThe angle of space viewable from a given lens position.. It can then generate 3D depth maps for use in 3D model making, facial scanning or scene reconstruction for the gaming, animation, virtual reality and augmented reality industries. 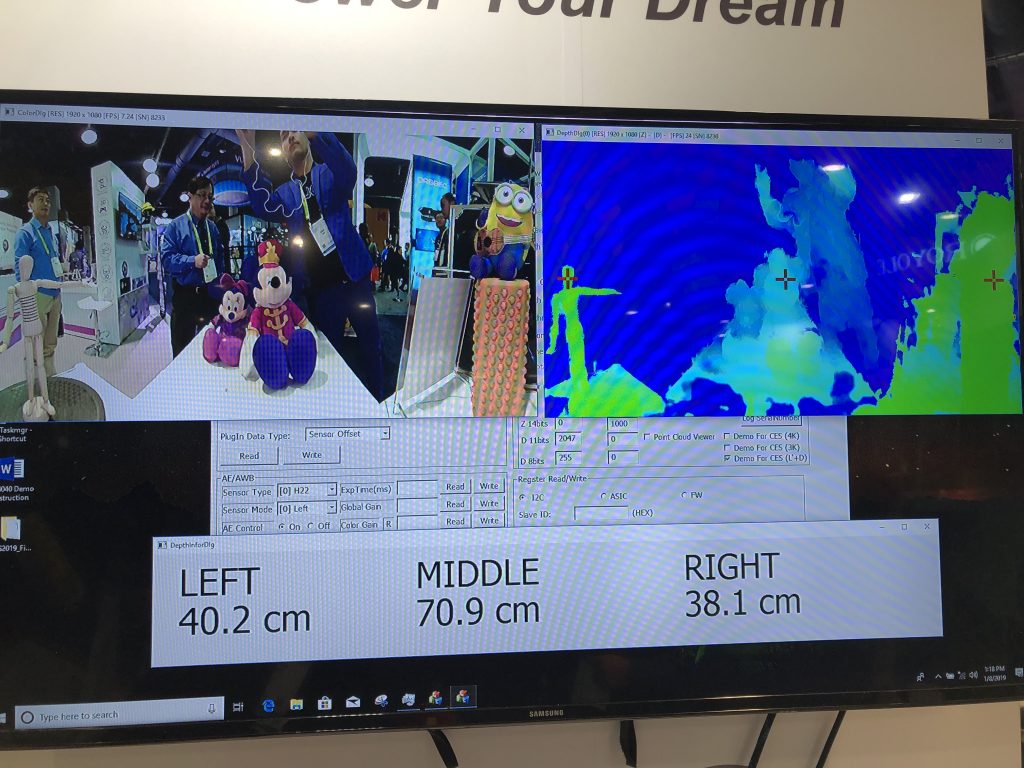 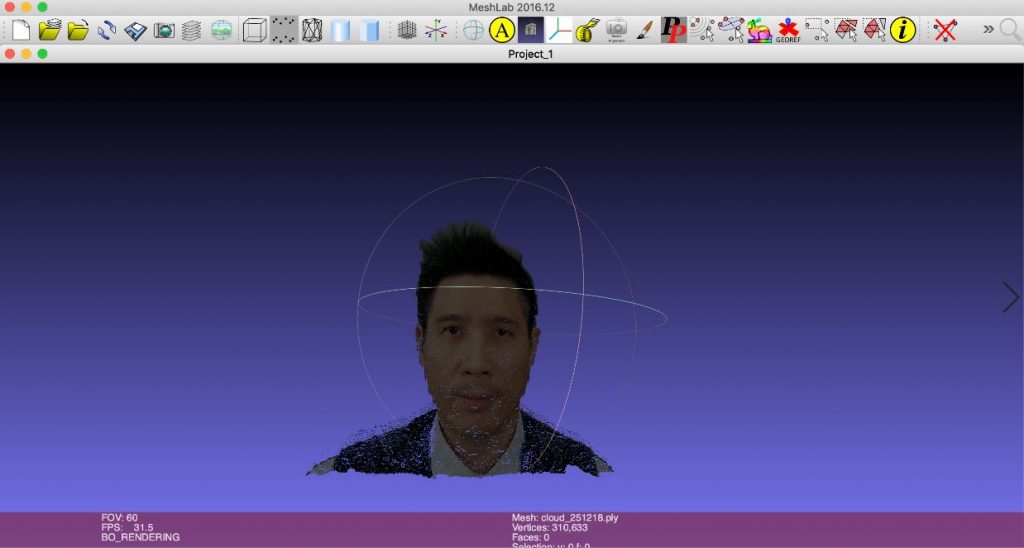 Axis can be used for scene reconstruction, facial scanning and 3D modeling, among other purposes.

“Developers, animators, and game designers typically use multiple high-end cameras and software or depth sensors to reconstruct 3D scenes to create a realistic virtual reality environment,” reads a press release from Lucid. “With Axis, a single handheld unit can scan and reconstruct a scene in 3D point clouds.”

Axis uses Lucid’s 3D Fusion Technology, utilized within Lucid’s own camera, among other devices, including the Red Hydrogen One. The device runs alongside Windows or Linux software suites via USB 3.1.

According to Lucid, Axis is the world’s first depth-sensing solution to cover a 180-degree field of viewThe angle of space viewable from a given lens position. with “millimeter-accurate” 3D point could or depth mapDigital data representing the distance of the objects in the scene from the camera. formats.