Today at F8, Facebook officially launched its standalone VR headset, Oculus Go. Since the announcement less than two hours ago, scores of news and reviews have been posted with praise, specs and complaints. AND, everyone at F8 will be getting an Oculus Go for free–so we know these news stories are only the beginning.

To make it easy to catch up on what the new headset has to offer, here’s list of everything we know about the Oculus Go at this point. 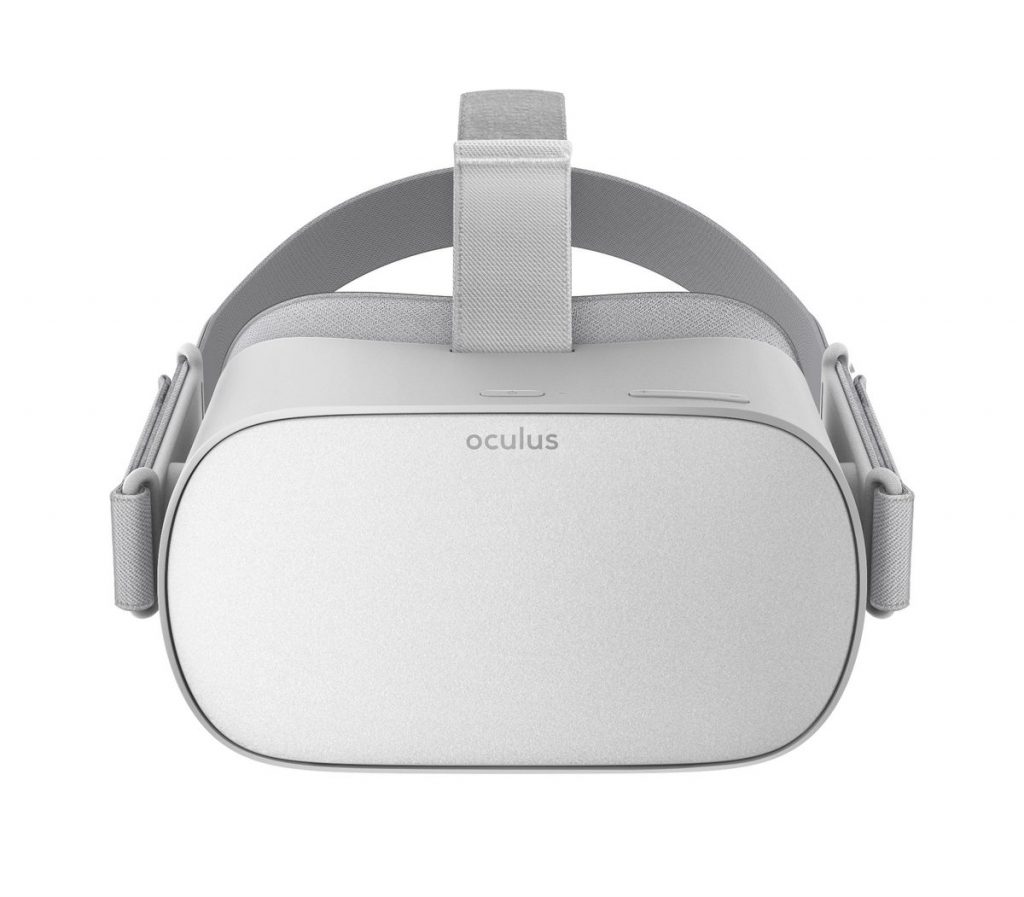 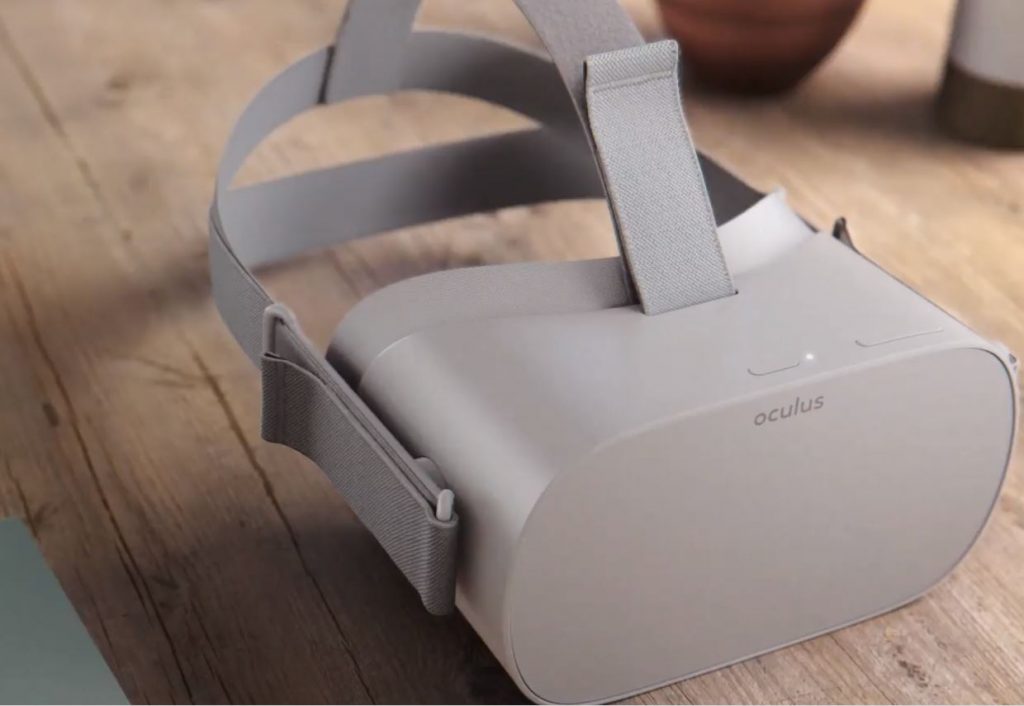 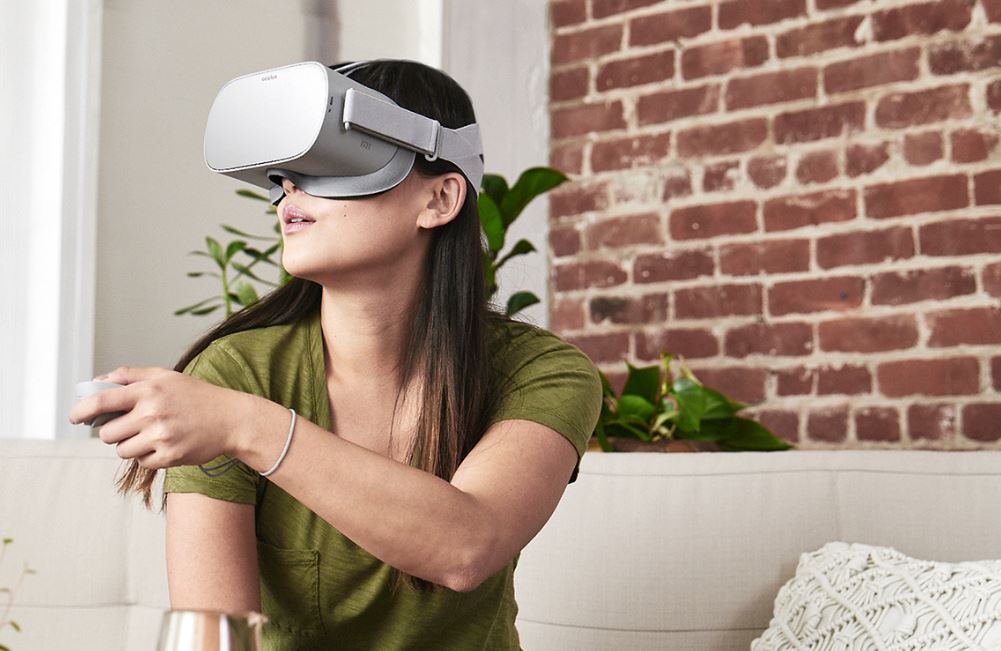 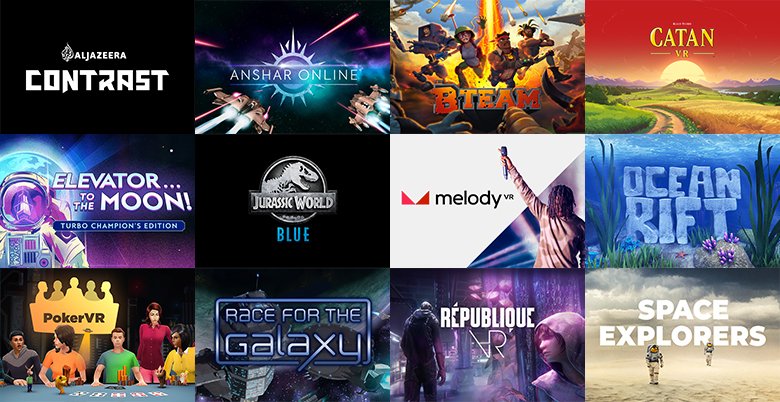 That’s all we know for the time being! If you’ve seen updates and news we haven’t, share about it in the comments below.

You can also tune in to watch F8 here.