On March 20, the New York Times launched another experience on its new augmented reality app. The latest experience gives users a closer look at some of David Bowie's best costumes.

Back in September 2015, The New Yorker published a parody video introducing a “mind-blowing VR app” in which users could read a digitally recreated copy of a physical magazine in a virtual world. How novel!

The humorous video is a reminder that technology shouldn’t be used simply because we can, but instead to better serve the user.

What makes this more than two-year-old video relevant again is that earlier this February, both the BBC and the New York Times announced the launch of new augmented reality apps – and they actually seem to be employing AR-technology the right way.

The Times’ AR app, currently only available for iOS devices, will be used to enhance its print articles and “bring the news into your home.” One of the first AR experiences accompanies the media company’s 2018 Winter Olympics coverageMultiple shots from multiple angles to capture the events in a scene (i.e. master shot, medium shots, close-ups, inserts... More, giving users a chance to see a handful of athletes mid-performance, in three dimensions, at scale, from various angles. Last week, the Times launched a look into David Bowie’s best costumes on the AR app. 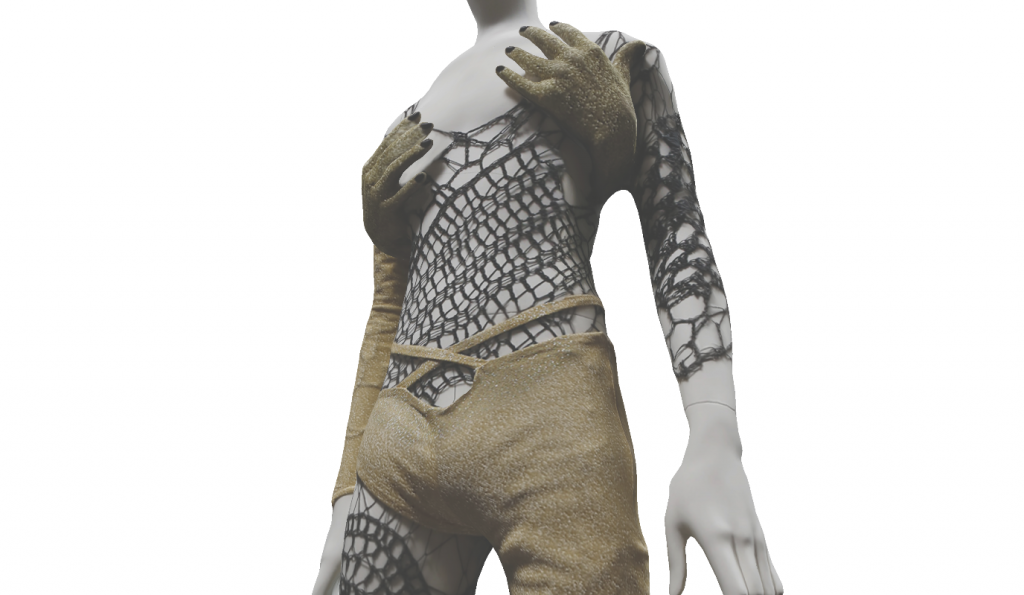 The BBC’s AR app, launching soon for iOS and Android, will accompany its upcoming Civilisations series airing this spring on BBC2. The series explores the foundations of British culture, while the app will give users a chance to explore virtual recreations of a number of artefacts from their smartphones. 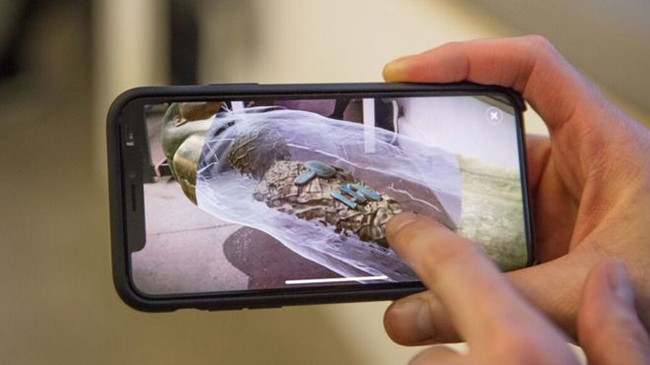 The BBC’s AR app, launching soon for iOS and Android, will accompany its upcoming Civilisations series airing this spring on BBC2. Image courtesy of the BBC.

To me, what’s most exciting about these announcements is that both are compelling use cases of the medium that actually offer the reader something new, different, and useful.

For example, the BBC AR app offers a number of unique tools for users to dive deeper into the exhibits of more than 30 museums. For example, magic spotlight will identify images, audio and annotations with additional information about each piece, x-ray gives users the chance to see inside an object, restoration allows them to rub their screens to restore faded sculptures or shine up metal chalices, and navigation to browse AR items geographically with an AR globe. 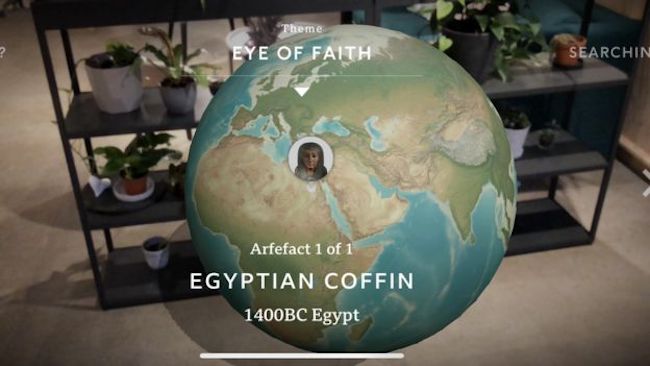 The BBC’s app allows users to search geographically for artifacts to explore. Image courtesy of the BBC.

These announcements illustrate a few things. Firstly, it shows that early experiments in AR were successful enough to devote more resources to the medium. Secondly, media organisations are beginning to understand what types of content benefit from AR components. And thirdly, AR is becoming better, easier, and less clunky for audiences to access.

Predating the launch of the Times’ AR-specific app, the media company launched a one-off AR experience, Outthink Hidden, in January 2017. Inspired by the movie Hidden Figures, the app was similar to Pokémon Go but instead of catching Pokémon, users uncover math- and science-related stories around their city. Despite its relatively low rating in the App Store, one must imagine NYT must have realised some benefit from their early experiments to charge onward with their own standalone app.

Now, within the first week of its new app, the Times has already launched a couple of AR experiences, including its honour box experience and the Olympics experience. Fingers crossed, this continued investment is a sign that people are responding positively to this AR content. 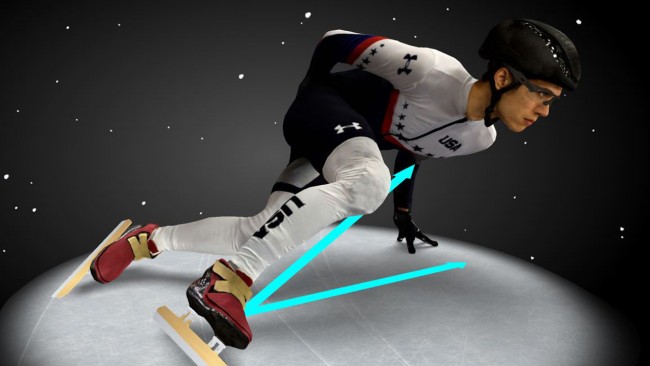 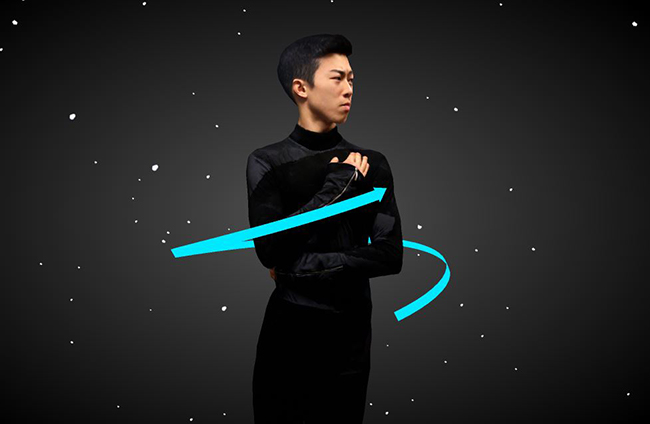 Shortly after launching its AR app, the Times published a handful of AR models of Olympic athletes, mid-motion. Image courtesy of the New York Times.

The second point of interest is that it seems we’re starting to actually uncover the best use cases of AR content.

“(Augmented reality) is a new pathway that can lead away from the abstract depiction of objects and towards a more visceral sense of real-life scale and physicality,” the Times said. Meaning, users can get a closer look at a painting or construct a border wall in their own living rooms. The claim is that these digital objects have “provocative explanatory value” at scale and give people the chance to get close. That’s a use case I can get behind.