Jaunt has launched a new software solution for media companies and brands to distribute and monitor immersive content across multiple platforms every step of the way, from asset upload to playback analytics. 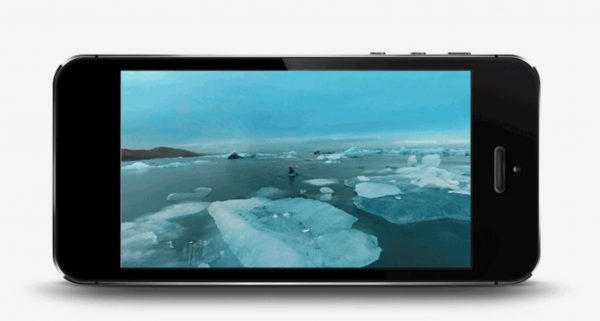 Jaunt XR’s Media Manager tool gives users a one-stop-shop to organize and upload assets securely ni the cloud, transcode master files to more than 40 different formats, and stage and publish content. From within Media Manager, users will also be able to manage metadata, content subtitling (in 28+ languages), and more. Clients can have multiple users with various roles and permissions for content. 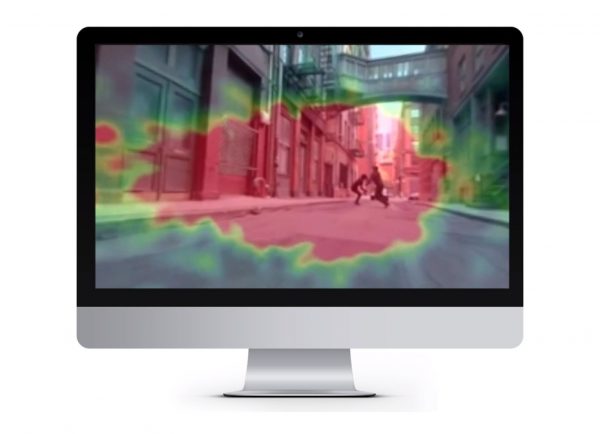 Jaunt XRAll of immersive media encompassing VR, AR, MR and beyond. also offers analytics, including heatmaps to show where your viewers looked throughout the experience and predictive focus derived from gaze data collected every 1/10 of a second.

The analytics dashboard also consolidates analytics for all apps and platforms in one place.

The platform can support a variety of organizations, from media groups to brands and beyond. Current partners include Medical Realities, the company behind the world’s first live 360° operation on a cancer patient at the Royal London Hospital, and vTime, which is using Jaunt’s XRAll of immersive media encompassing VR, AR, MR and beyond. Platform to develop co-watching experiences within immersive video.

You can request a demo of the new tool on Jaunt’s website.