This is your one-page guide to your new Samsung Gear 360 (2017 edition). Download the full guide at the bottom of this article to takeIndividual instance of a shot; a take = each time the camera is started and stopped. with you on your first shoot, or gift it alongside any YI 360 VR cameras your friends, family or co-workers will be unwrapping this holiday season. 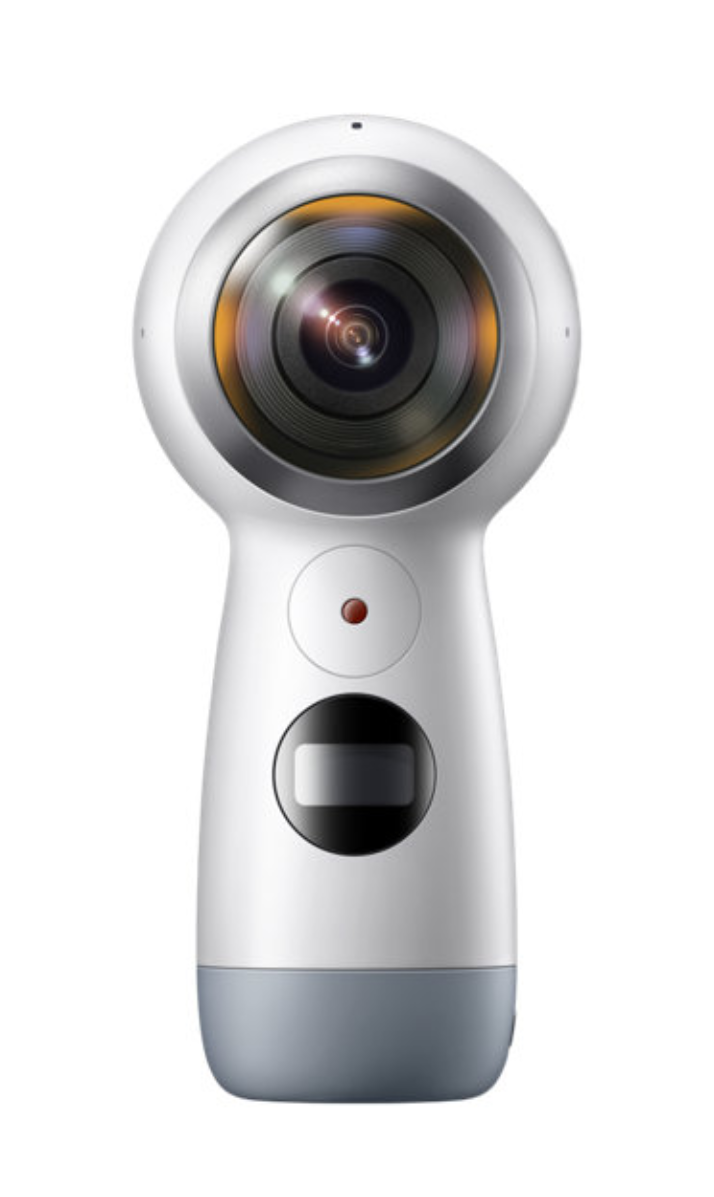 View tutorials and troubleshooting resources on Samsung’s Gear 360 support website, and contribute to its user forum. You can also call or email support, or use Samsung’s live 24-hour chat feature.