This is your one-page guide to your new Insta360 Nano. Download the full guide at the bottom of this article to takeIndividual instance of a shot; a take = each time the camera is started and stopped. with you on your first shoot, or gift it alongside any YI 360 VR cameras your friends, family or co-workers will be unwrapping this holiday season.

Because it plugs directly into your iPhone, it’s super easy to set up, shoot and share. 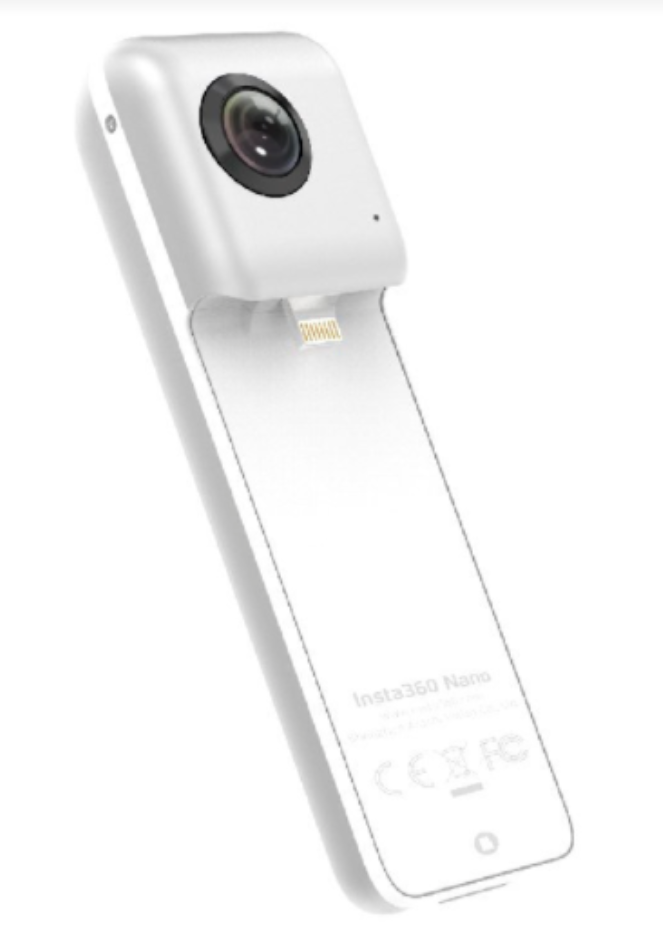 What DOESN’T come in the box:

Insta360 has a very robust and active user group on Facebook, Insta360 Community.